Skip to content
Current Affairs   »   The Struggle Within: A Memoir of... 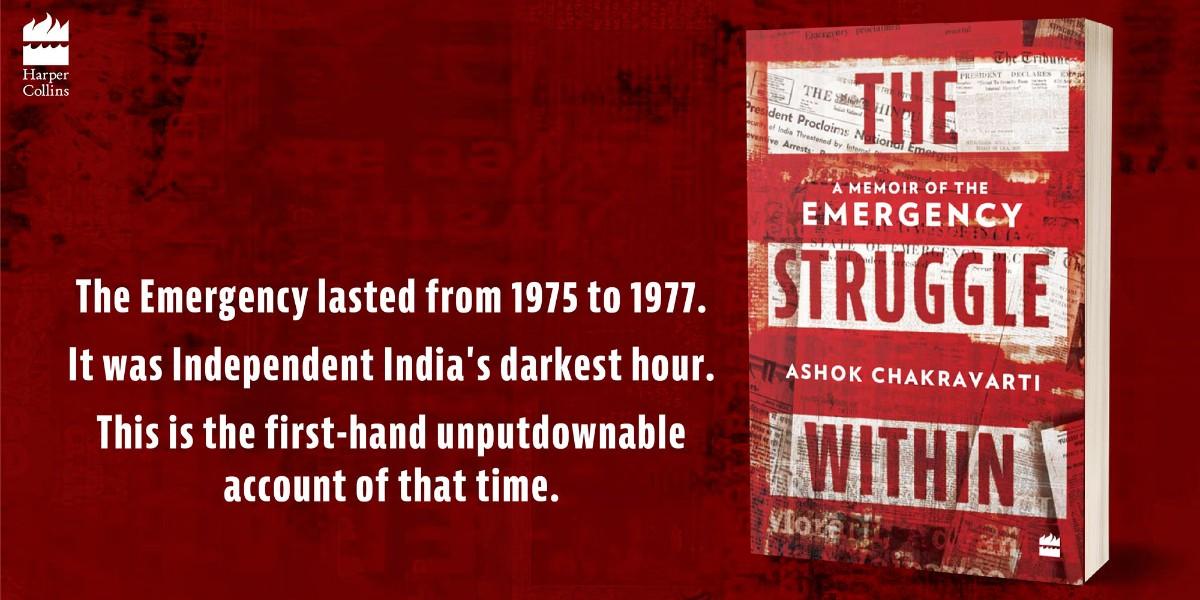 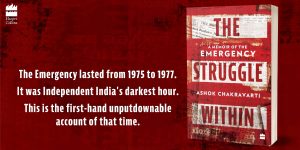 A book titled “The Struggle Within: A Memoir of the Emergency” authored by Ashok Chakravarti. He is an economist who has been providing policy advice to countries, mainly in the African region, for the past forty years. He is currently Senior Economic Advisor to the Government of Zimbabwe, based in Harare.

The Book is Published By Harpercollins India. The Struggle Within: A Memoir of the Emergency book deals with one of independent India’s darkest hours during the emergency period. The Emergency (1975-1977) was one of independent India’s darkest hours. In that period, Over 150,000 people were imprisoned without trial; as many as eleven million forcibly sterilized, and countless killed in police firings or otherwise eliminated.