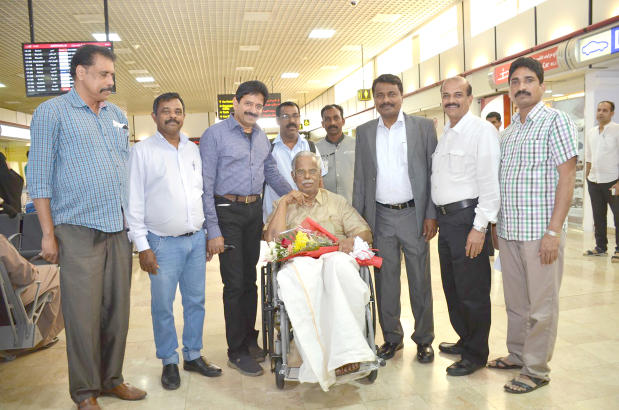 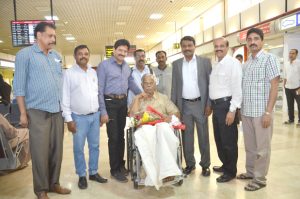 The Jury was headed by the novelist M Mukundan. Literary critic Dr K S Ravikumar, writer and Kerala Chief Secretary Dr V P Joy, and Radhakrishna Pillai were part of the jury. The award constitutes a cash prize of `50,000 and a citation acknowledging the achievement. The award ceremony will be held later in Delhi. “His enormous contributions as a whole to Malayalam language and literature are remarkable, which ultimately led to this award.