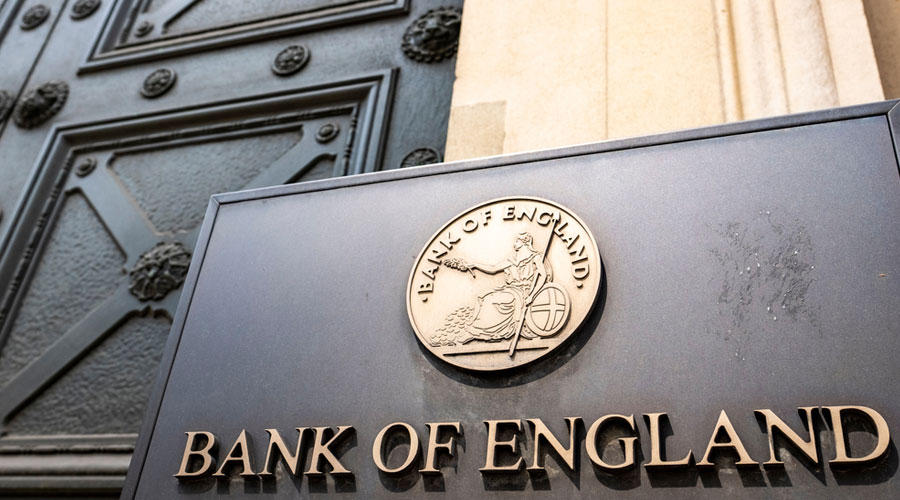 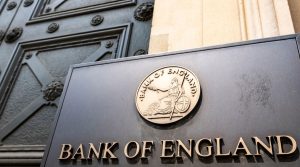 Leading UK-based academic, Dr Swati Dhingra has been named as the first Indian-origin woman to be appointed as an external member of the Bank of England’s interest rate-setting committee. Dhingra will replace current external member, Michael Saunders, who has been on the MPC since August 2016.

According to the UK government’s Treasury Department, the appointment of external members to the MPC is designed to ensure that the committee benefits from thinking and expertise in addition to that gained inside the Bank.

Who is Dr Swati Dhingra?

Dhingra, who studied at the University of Delhi and got her Masters’s from the Delhi School of Economics, will join the Monetary Policy Committee (MPC) on August 9 for a three-year term. Dhingra is an Associate Professor of Economics at the London School of Economics (LSE) having specialisation in international economics and applied microeconomics.

About the Bank of England: