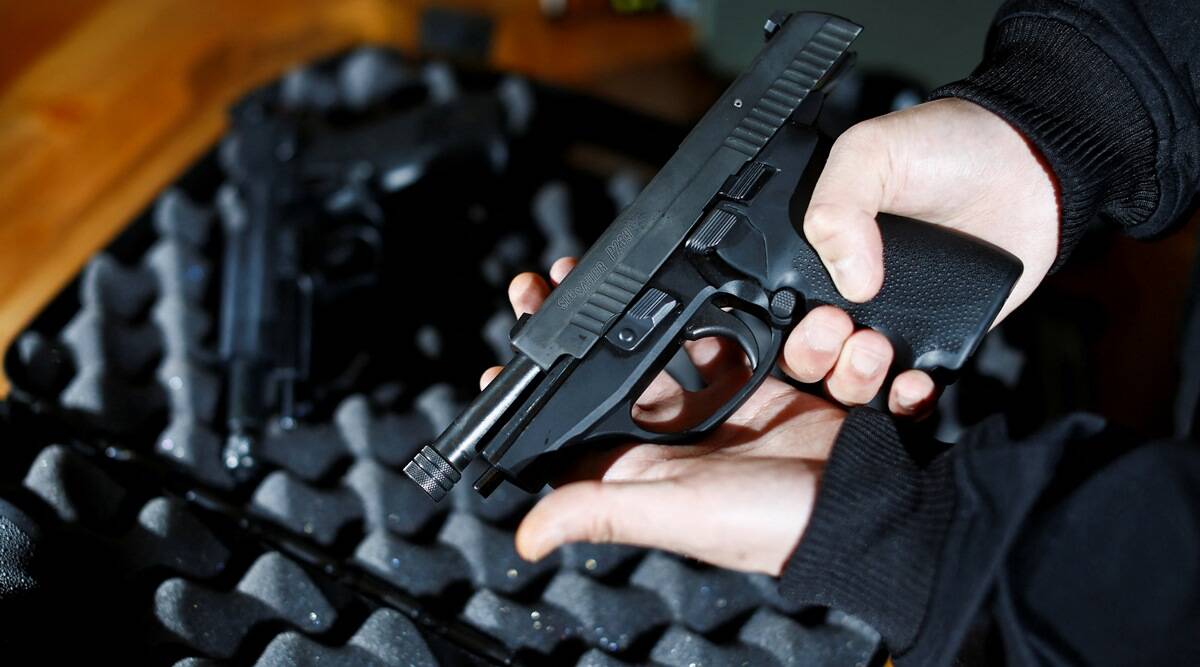 Canadian Prime Minister Justin Trudeau has unveiled new legislation that would implement “some of the harshest gun control measures” in decades, including a “freeze” on the country’s handgun purchases and sales. Trudeau cited a succession of mass shootings in Canada over the years, as well as recent assaults in the United States, as part of his government’s motivation to propose Bill C-21 during a press conference in Ottawa.