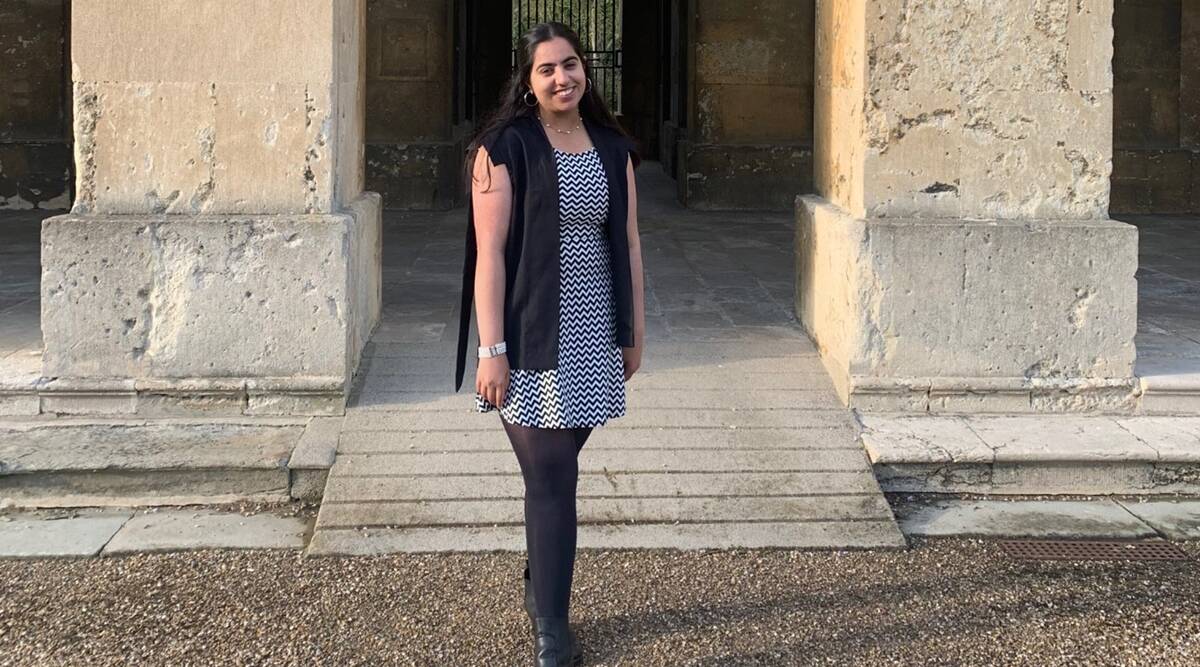 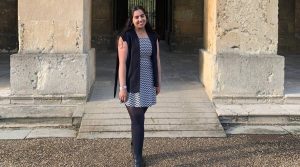 An Indian-origin Human Sciences student from Magdalen College at the University of Oxford has been declared the winner at the end of a Student Union (SU) byelection. Anvee Bhutani, Co-Chair Campaign for Racial Awareness and Equality (CRAE) at Oxford SU and President of the Oxford India Society, was in the fray for the by-election for the 2021-22 academic years, which attracted a record turnout.