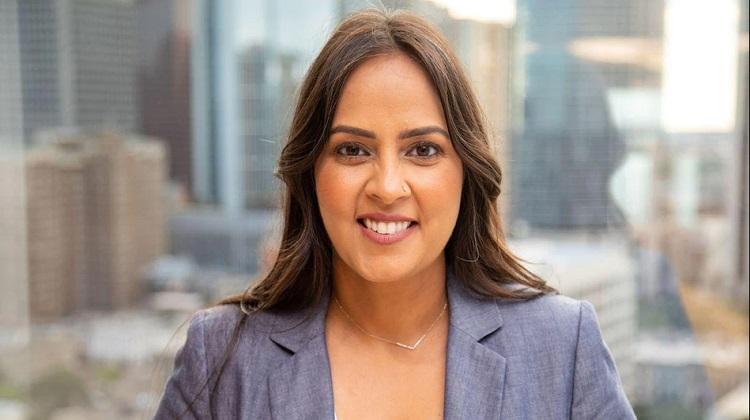 Indian-origin Sikh woman, Manpreet Monica Singh became the first ever female Sikh judge in the US after she was sworn in as a Harris county judge. Born and brought up in Houston, after her father immigrated to the US early in the 1970s, Singh currently lives in Bellaire with her husband and two children. In her career expanding over two decades, the newly appointed judge has been involved in numerous civil rights organizations at the local, state, and national levels.

An estimated 5,00,000 Sikhs live in the US, with 20,000 Sikhs living in the Houston area. The state’s first South Asian judge, Indian-American Ravi Sandill called it a big moment for the Sikh community. Sandill was also presiding over the ceremony which happened in a packed courtroom.