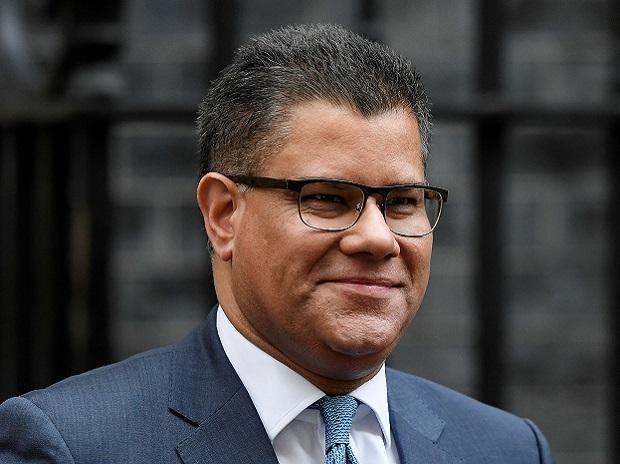 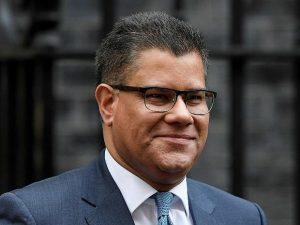 Indian-origin Alok Sharma was named the new UK Minister in charge of the crunch UN climate talks to be hosted by Britain. He has been promoted to the post of Secretary of State for Business, Energy and Industrial Strategy in UK Prime Minister Boris Johnson’s Cabinet reshuffle. He will take charge of the crucial summit ‘COP26′ as its former president was removed amid controversy.