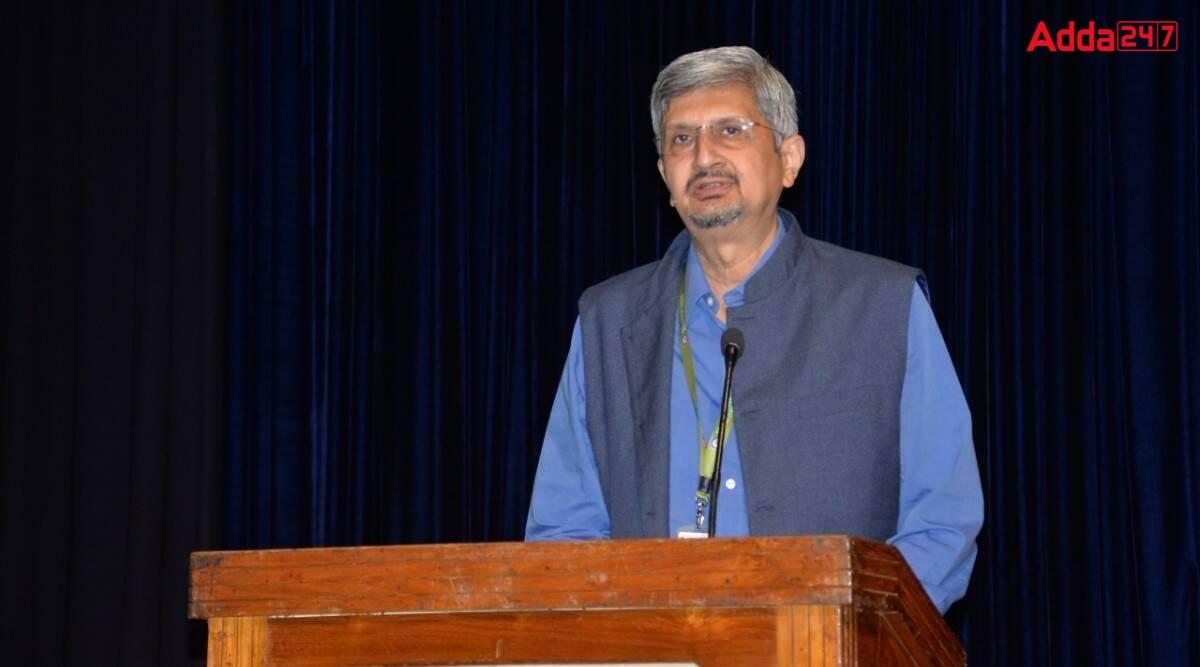 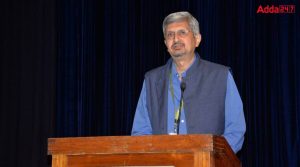 According to a Personnel Ministry order, Distinguished scientist Samir V Kamat was appointed as Secretary of the Department of Defence Research and Development and Chairman of the Defence Research and Development Organisation (DRDO). Kamat, who is Director General, Naval Systems & Materials, at the DRDO will succeed G Satheesh Reddy who has been named as scientific adviser to Defence Minister Rajnath Singh.