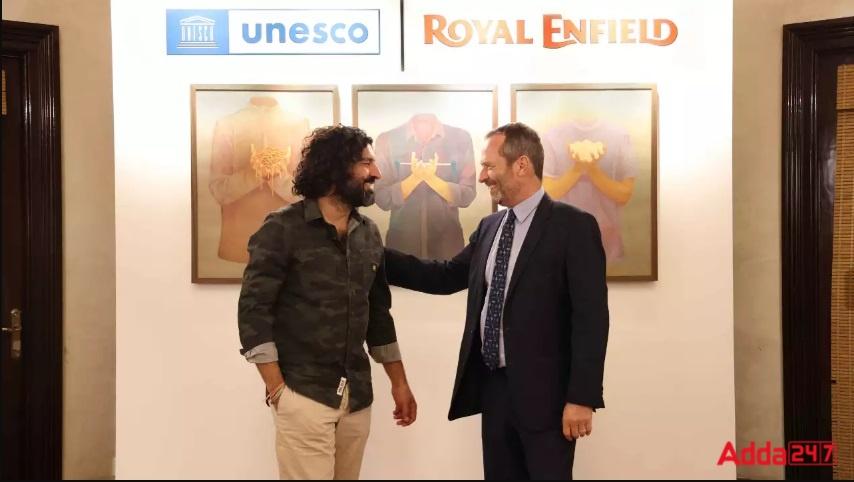 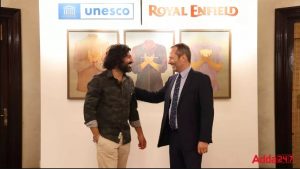 Royal Enfield has partnered with UNESCO (the United Nations Educational, Scientific and Cultural Organisation) to promote and safeguard the ‘Intangible Cultural Heritage of India, beginning with the Himalayas. The programme is curated as an experiential and creative showcase of the Intangible Cultural Heritage (ICH) practices in the Western Himalayas and the North Eastern region.

As part of its ongoing programme globally and in India:

What is the agenda of UNESCO?

The 2030 Agenda for Sustainable Development recognizes that culture can contribute to economic growth, sustainable consumption and production, and the growth of sustainable settlements. Today, 14 elements from India are inscribed on UNESCO’s Representative List of the Intangible Cultural Heritage of Humanity. Royal Enfield’s aims at partnering with 100 Himalayan communities to adopt sustainable living practices by 2030.