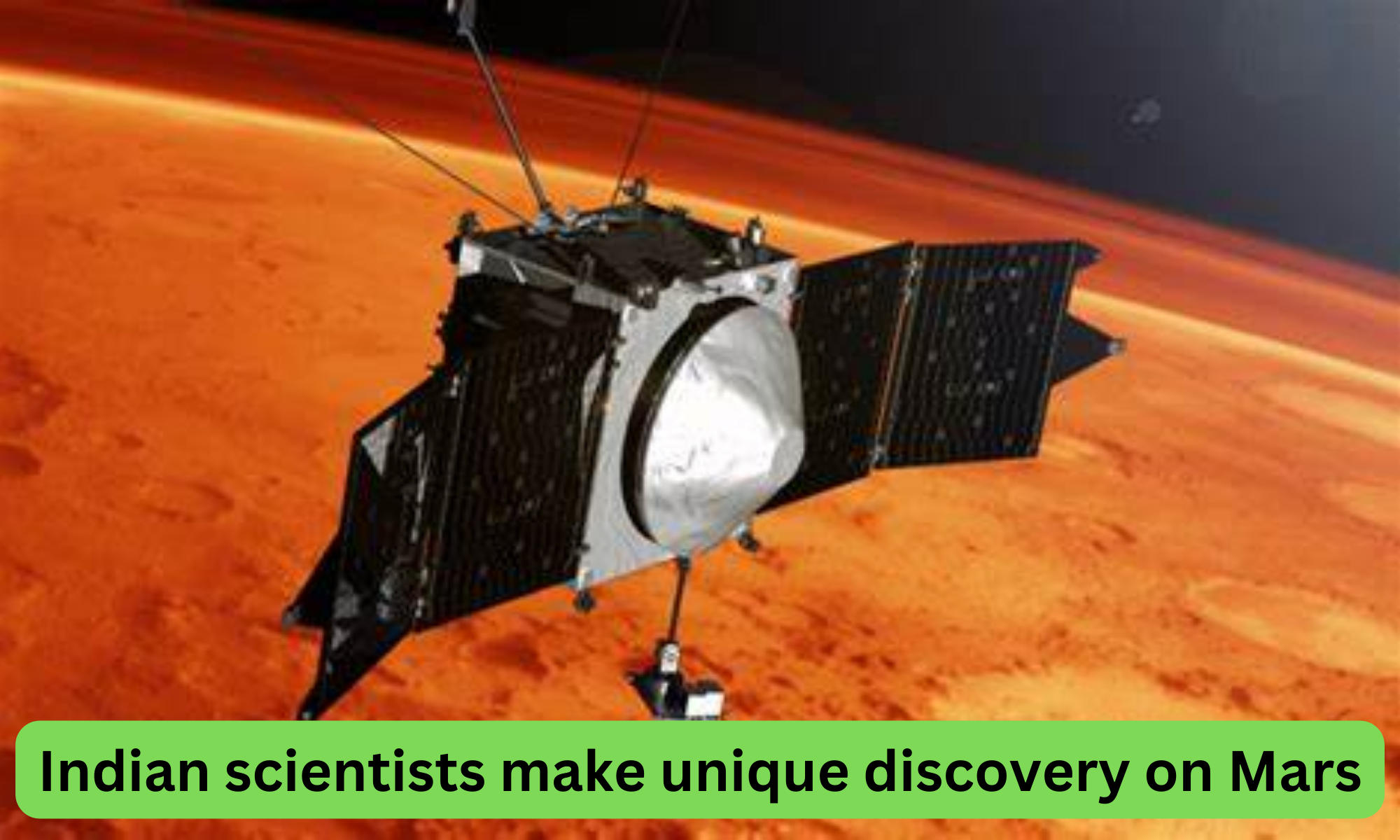 The first instance of solo electromagnetic waves has been discovered by Indian researchers. The results were established using information from the Mars Atmosphere and Volatile Evolution (MAVEN) mission of the National Aeronautics and Space Administration. Using high-resolution electric field data from MAVEN’s captured by Langmuir Probe and Waves sensors, scientists have detected the lone waves in the Martian magnetosphere.

ISRO ‘Shukrayaan I’ mission to planet Venus reportedly shifted to 2031

The scientific team will now carry out additional research on how these isolated waves may impact particle energization in the Martian atmosphere. The impact of solitary waves on the loss of atmospheric ions on the Martian surface will be examined by the researchers.