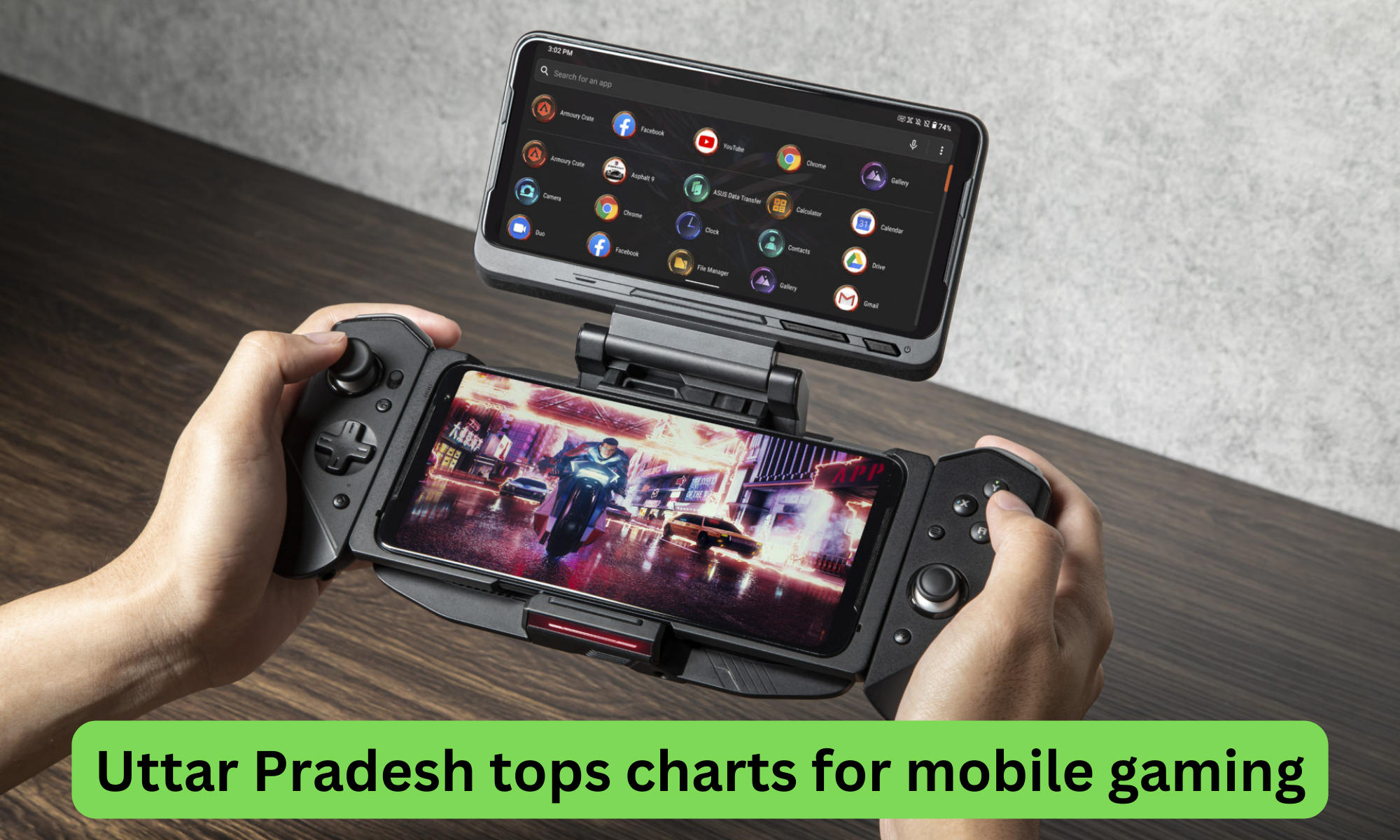 Uttar Pradesh (UP) has emerged as the top location for mobile gamers, followed by Maharashtra, Rajasthan, Bihar, and West Bengal, according to the India Mobile Gaming Report 2022 issued by the gaming platform Mobile Premier League (MPL).

Which cities of Uttar Pradesh have the highest gaming numbers?

According to the research, 36% of all games in the state were played in Lucknow, Kanpur, Varanasi, Ghaziabad, and Allahabad in Uttar Pradesh. The second year, 2022, saw Lucknow rank among the top cities and outperform all major cities.

What is the gaming ratio in other states?