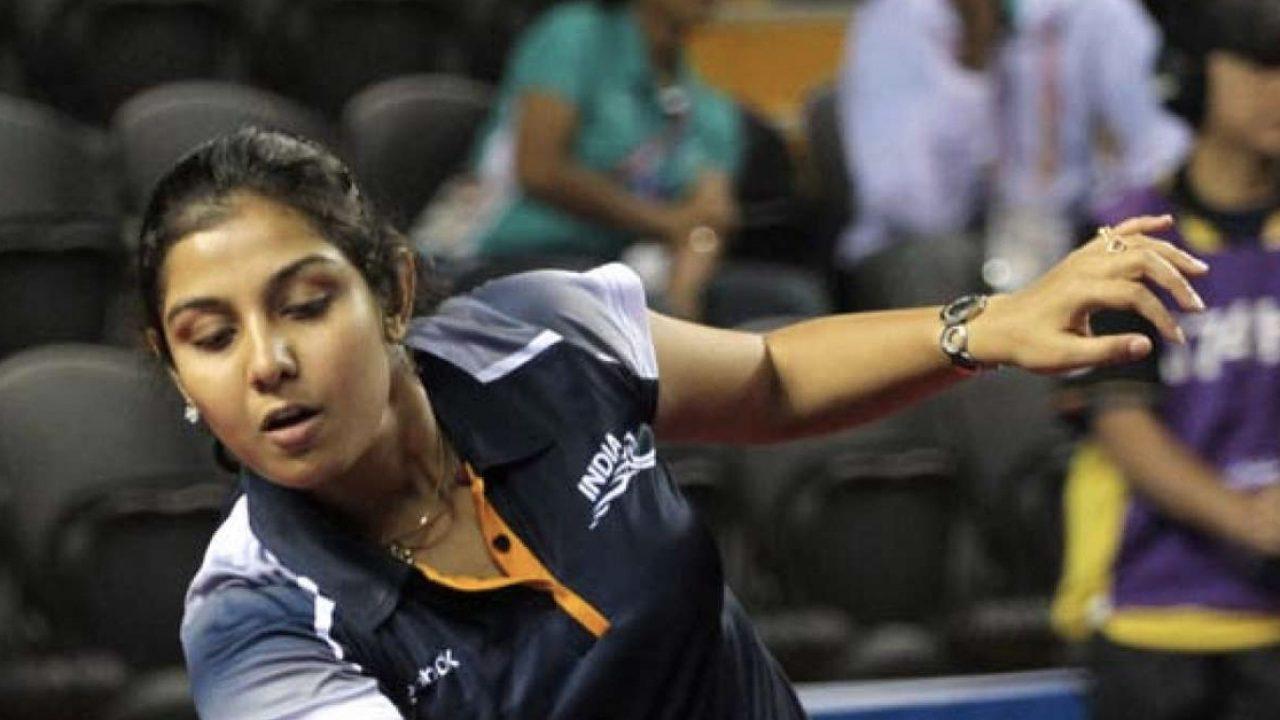 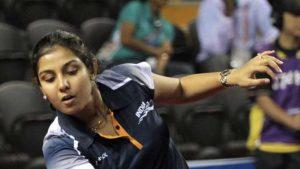 Indian Table Tennis star, Poulomi Ghatak has announced retirement. She had represented India at the Commonwealth Games in 2006 and Commonwealth championships between 2000 and 2008. She entered the Olympics in Sydney for the first time when she was 16.

The achievements and medals won by Poulomi are as follows