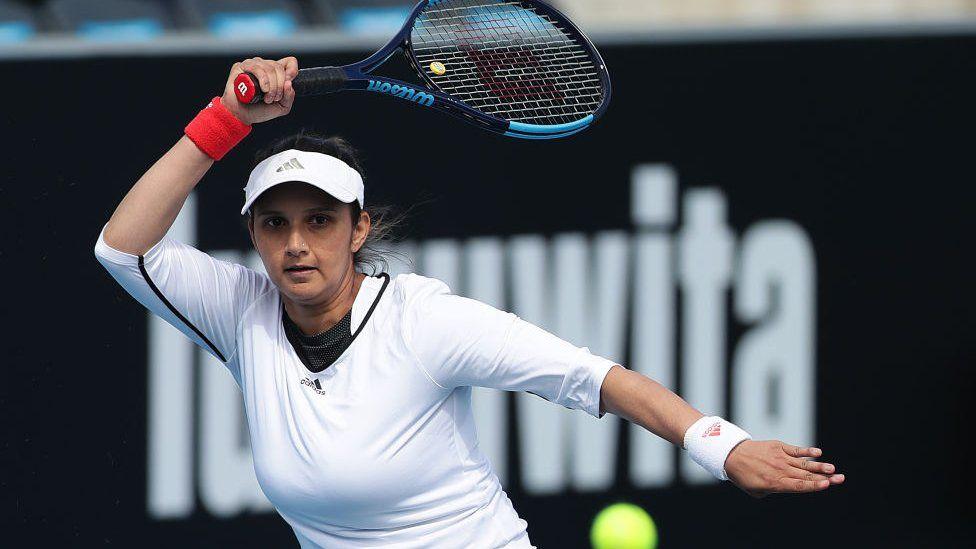 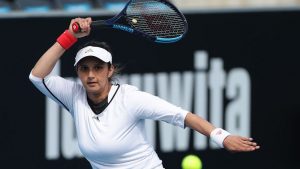 Indian Tennis Player Sania Mirza (36-year-old), the former doubles World No. 1 , has confirmed her retirement from professional Tennis. She announced that the Dubai Tennis Championships, a Women’s Tennis Association (WTA) 1000 event in Dubai in February 2023 will be her last match. Prior to her last appearance, she is going to play in women’s doubles at the Australian Open in 16 to 29 January 2023 alongside Kazakhstan’s Anna Danilina.