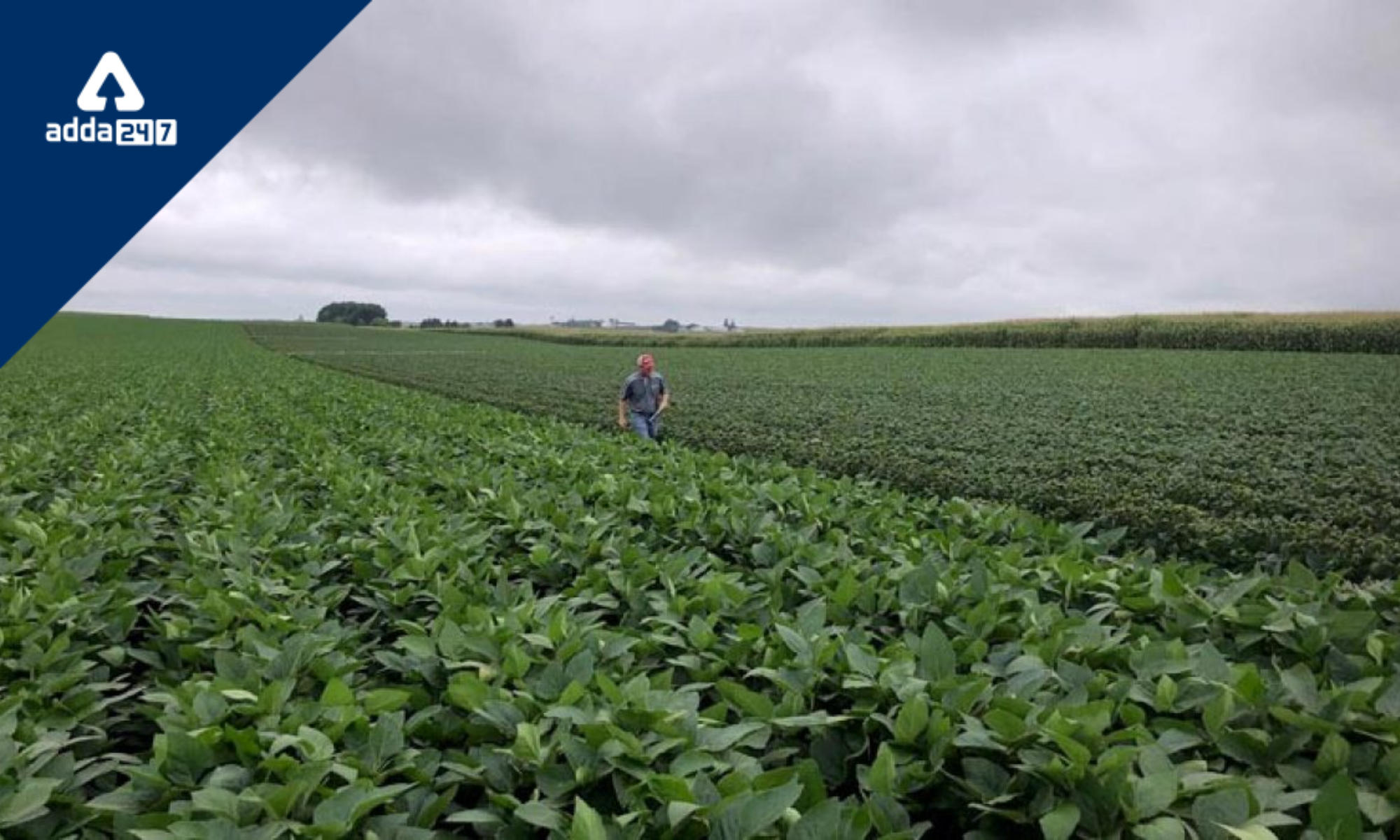 By 2025 and 2030, India’s bioeconomy is predicted to reach $150 billion and $300 billion, respectively. The Biotechnology Industry Research Assistance Council (BIRAC) released the India BioEconomy Report 2022 based on information about the economic contribution of the biotech sector. According to the analysis, the nation’s bioeconomy reached over USD 80 billion in 2021, representing an increase of 14.1% over USD 70.2 billion in 2020. It claimed that India would add USD 80.12 billion in bioeconomy in 2021, producing USD 219 million daily.

Nearly 60% of Indians work in the agriculture sector, which has significant room for improvement. The bioeconomy of the nation benefited from BT cotton, biopesticides, biostimulants, and biofertilizers to the tune of approximately USD 10.48 billion in 2021.