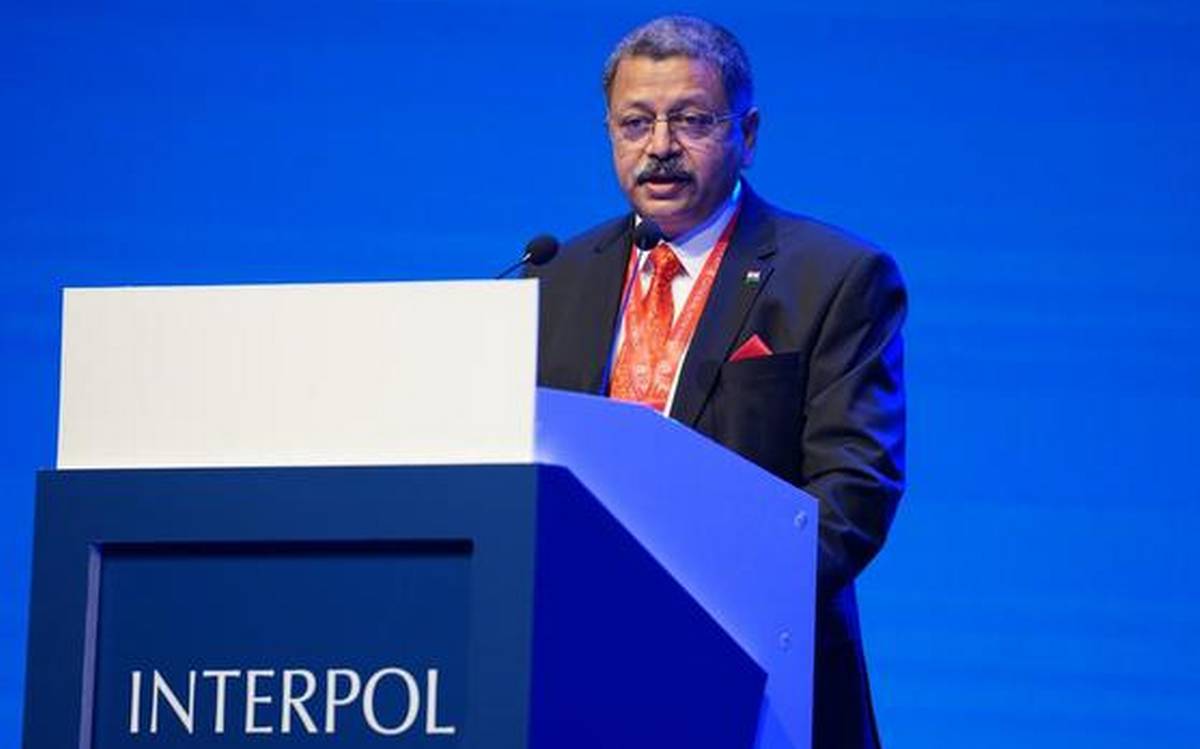 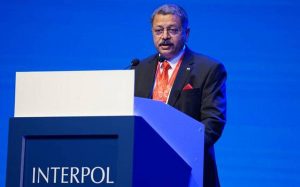 Central Bureau of Investigation (CBI) special director Praveen Sinha was elected the delegate for Asia in the executive committee of the International Criminal Police Organization (Interpol) following a tough contest involving China. In the election, four contestants were China, Singapore, South Korea and Jordan. India’s National Central Bureau (NCB-India) reached out to its counterparts around the world to campaign for this election. The elections were held in Istanbul, Turkey during the ongoing 89 INTERPOL General Assembly.

Interpol is the world’s largest international police organization with a National Central Bureau in all 195 member states. It has seven regional bureaus all over the world. It was formed in 1923. Its motto is connecting police for a safer world. It is headquartered in Lyon, France. Kim Jong Yang is its President.