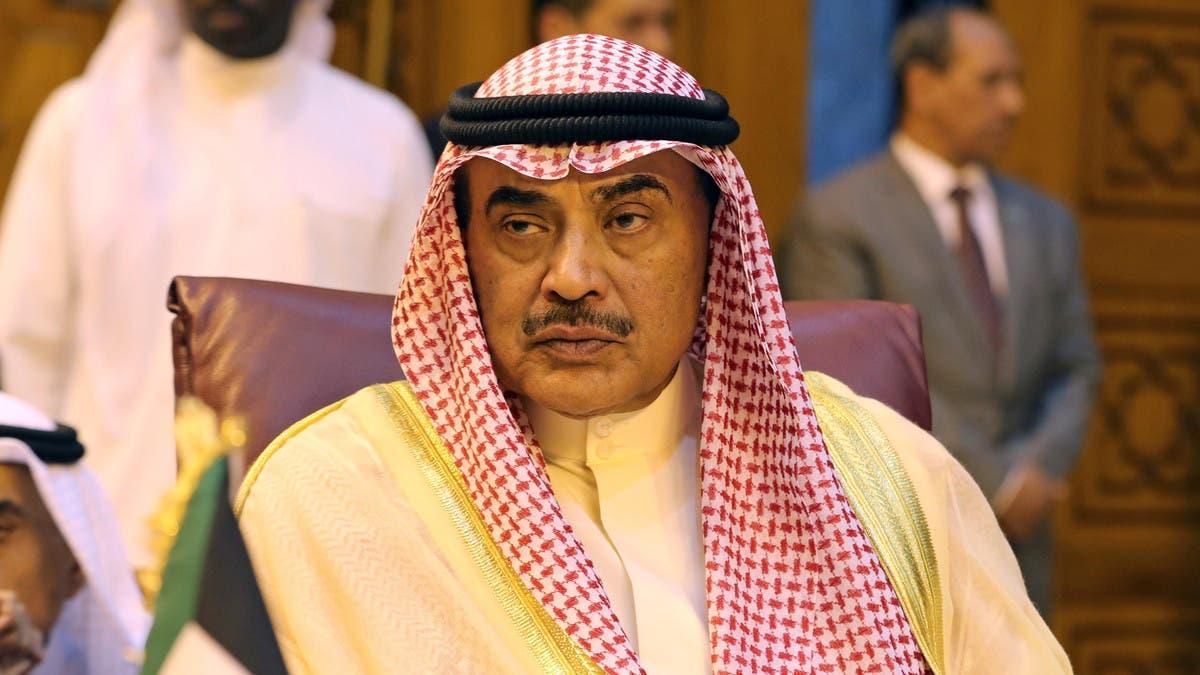 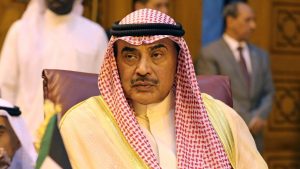 Sheikh Sabah Al Khaled Al Hamad Al Sabah has been appointed the new Prime Minister of Kuwait. Sheikh Sabah also served as Kuwait’s Ambassador to Saudi Arabia and Envoy at the Organisation of Islamic Cooperation (OIC) from 1995 to 1998. He has also been awarded with the Order of King Abdulaziz of First Class in 1998 by Saudi Arabia.