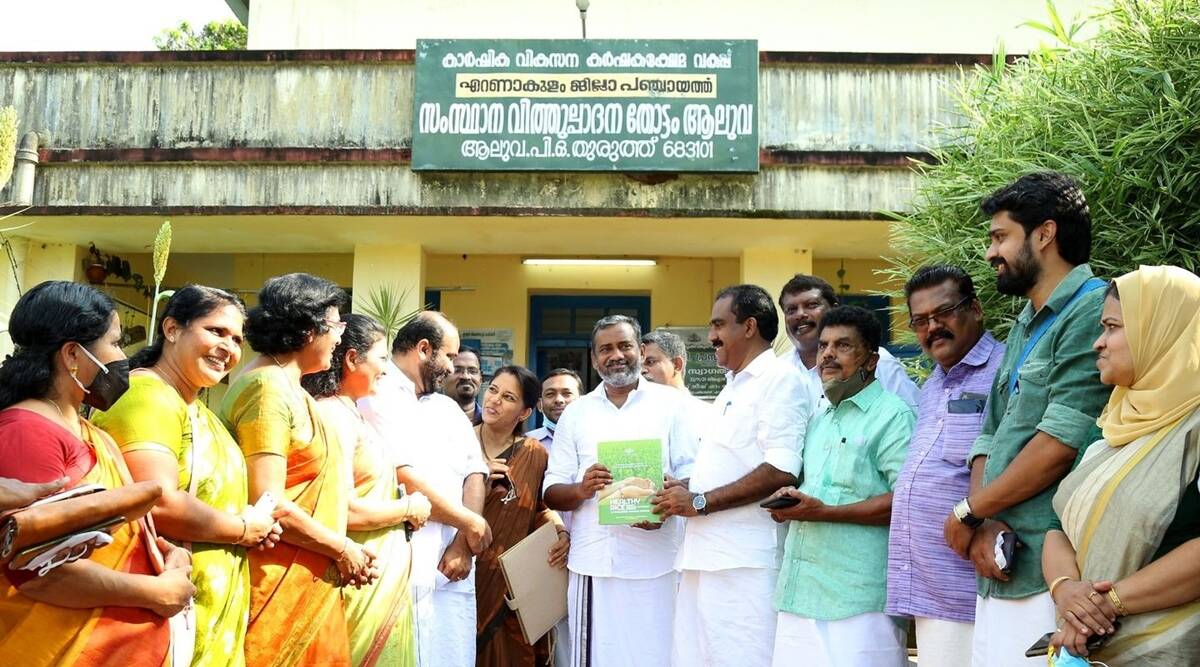 The total amount of carbon emission from the farm, located at Thuruthu in Aluva, in the last one year was 43 tons but its overall procurement was 213 ton. Compared to the emission rate, as many as 170 tons of more carbon have been procured at the farm, which helped it to be declared as the first carbon neutral seed farm in the country.

What Has Been Said: Extent Of This Move:

“Carbon neutral farms will be set up in all 140 Assembly constituencies. Efforts have already been launched to make 13 farms in Kerala carbon neutral,” Chief Minister said. Carbon neutral agricultural methods would be implemented through women’s groups and such interventions would be made in the tribal sector as well, Mr Vijayan added.

Even as the state moves towards the goal to achieve food self-sufficiency, plans to maintain ecological equilibrium are also equally important, the Chief Minister said. As many as 30 per cent of greenhouse gas emissions come from agriculture and this can be prevented and climate change can be regulated through carbon neutral agricultural practices, he added.

What is Carbon Neutrality:

According to the definition of the Intergovernmental Panel on Climate Change (IPCC), carbon neutrality, or net zero CO2 emissions, refers only to carbon dioxide emissions and is a state of balance between the CO2 emitted into the atmosphere and the CO2 removed from the atmosphere.

In actual business practice, organizations often use the term “carbon neutrality” to include all greenhouse gas (GHG) emissions when they announce their ambitious emissions reduction targets. There are a number of ways of achieving the balance we are talking about. The healthiest way is not to emit more CO2 than can be absorbed naturally by the world’s forests and plants, which act as carbon sinks through the process of photosynthesis – they take in CO2 from the air and turn it into oxygen – helping to reduce emissions.