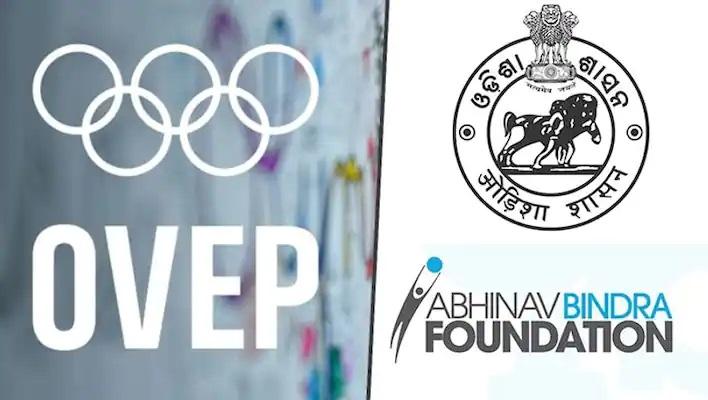 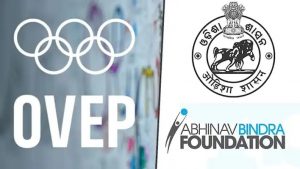 The Olympic Values Education Programme (OVEP) of the International Olympic Committee (IOC) was launched in Odisha by Chief Minister Naveen Patnaik, in collaboration with the Abhinav Bindra Foundation Trust (ABFT). The OVEP is a practical set of resources aimed at introducing young people to the Olympic values of excellence, respect and friendship. It will be a values-based curriculum, to be implemented initially in 90 schools in Rourkela and Bhubaneswar, catering to about 32,000 children.

The state of Odisha intends to take OVEP to all its schools and higher education institutions in a phased manner, thereby enabling its young population to truly take on board the Olympic values.