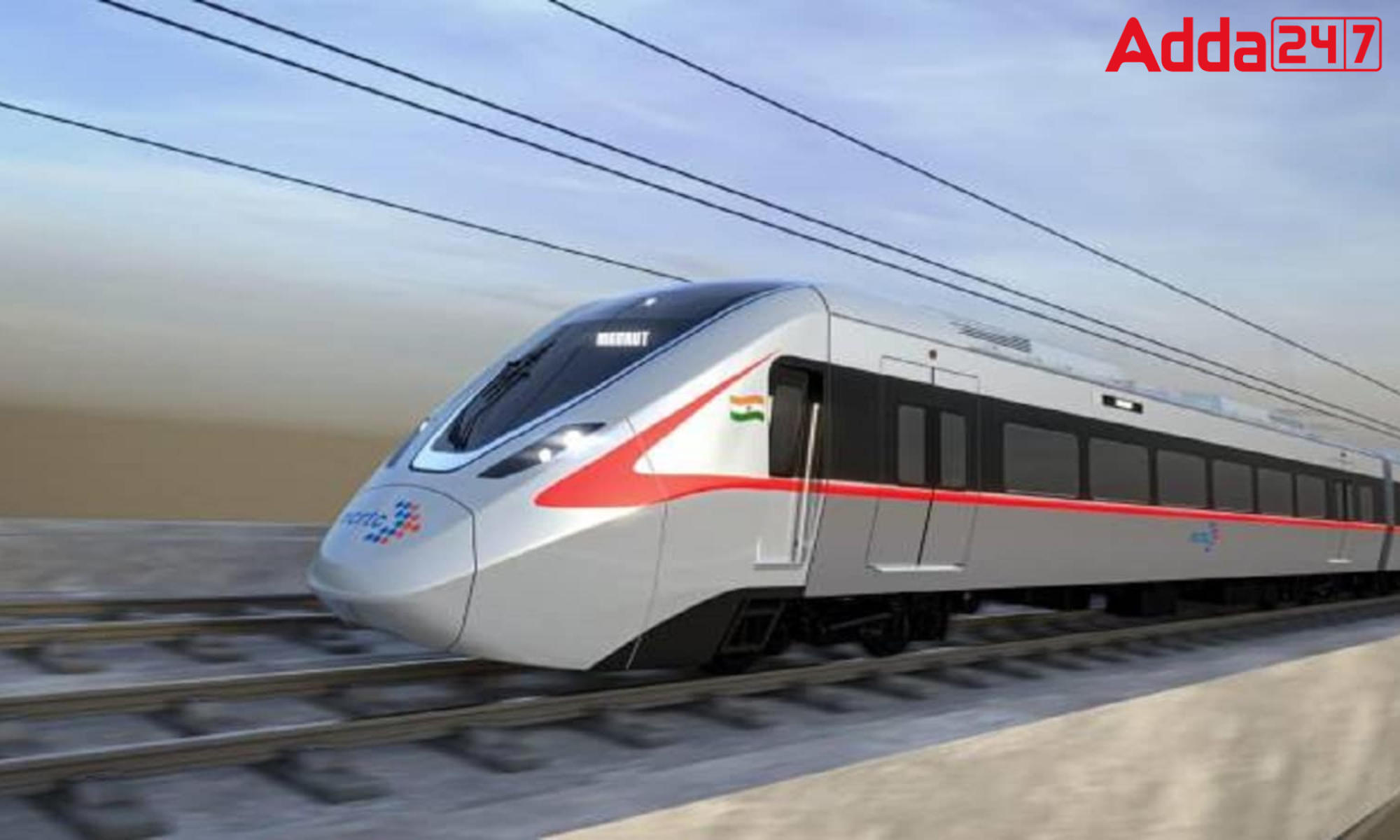 The contactless method of entry and exit will be seamless, comfortable, simple, and quick with the AFC system. The NCRTC will also offer QR code tickets, which can be generated digitally on a website or mobile application. Commuters will be able to purchase paper QR tickets from ticket vending machines for a single trip between two stations, similar to the token system used by the Delhi Metro.

EMV (Europay, Mastercard, Visa) Open Loop contactless cards based on NCMC standards will also be accepted on the Delhi-Meerut RRTS route. All NCMC cards issued by Indian metro networks, transportation authorities, and banking institutions would be accepted by RRTS passengers. NCRTC claims that the Hybrid Annuity Model is the foundation of the bid for the AFC system. In HAM, the system integrator will be chosen initially for installation tasks, and a financial institution will be chosen later for service issuance and acquisition.

According to the corporation, the installation of the AFC system and the issue of cards were handled by a consortium of system integrators and financial institutions in other metro systems where the procurement was handled through the public-private partnership (PPP) model.