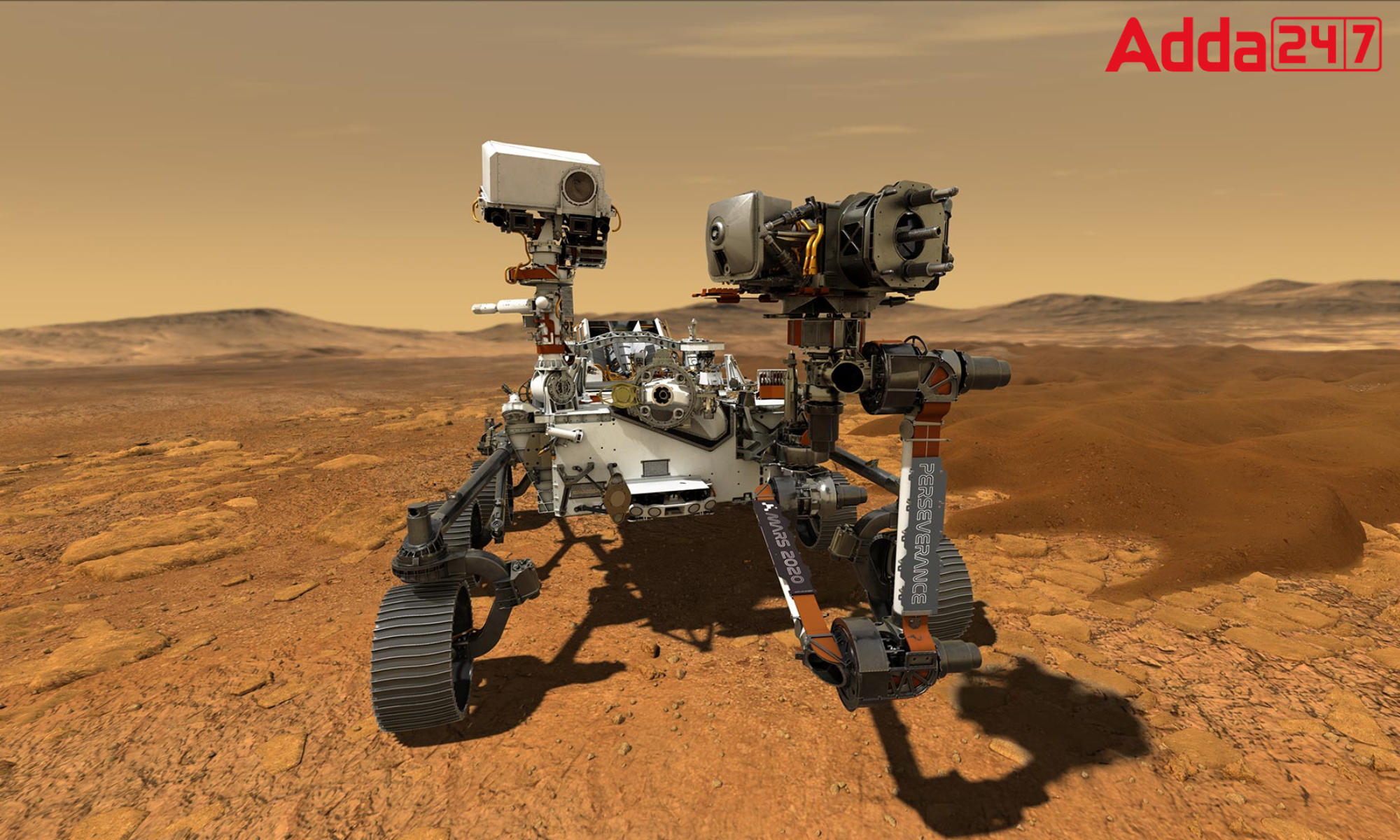 NASA’s Experiment MOXIE: An gadget the size of a lunchbox (MOXIE by NASA) is demonstrating its ability to consistently carry out the work of a tiny tree on the red and dusty surface of Mars, some 100 million miles from Earth. Since April 2021, roughly two months after it landed on the Martian surface as part of NASA’s Perseverance rover and Mars 2020 mission, the MIT-led Mars Oxygen In-Situ Resource Utilization Experiment, or MOXIE, has been producing oxygen from the Red Planet’s carbon-dioxide-rich atmosphere.

The MOXIE team members Jason SooHoo, Andrew Liu, Eric Hinterman, Maya Nasr, Shravan Hariharan, Kyle Horn, and Parker Steen are among the co-authors from MIT alongside Hoffman and Hecht. Additionally, there are contributors from various other institutions, such as NASA’s Jet Propulsion Laboratory, which oversaw MOXIE’s development, flight software, packaging, and testing before launch.

The current MOXIE is built to run for brief times, starting up and shutting down with each run, depending on the rover’s exploration schedule and mission tasks. It is compact by design to fit within the Perseverance rover. A complete oxygen factory, however, would include larger units that ideally ran continually. MOXIE has demonstrated that, despite the inevitable trade-offs in its current architecture, it is capable of reliably and effectively converting Mars’ atmosphere into pure oxygen.