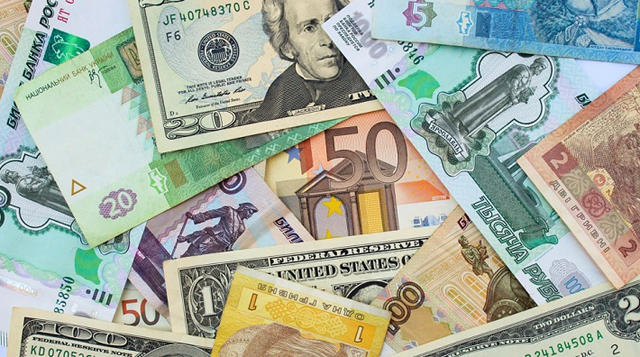 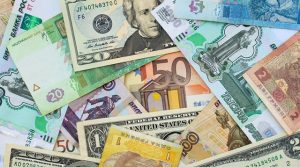 India’s foreign-exchange reserves surpassed Russia’s to become the world’s fourth-largest reserve. The foreign currency holdings of India stood at $580.3 billion as of March 5, as per the data by the Reserve Bank of India (RBI). The reserve of Russia was $580.1 billion. Overall, China has the largest reserves, followed by Japan and Switzerland, as on the International Monetary Fund table.

Reserves for both countries have mostly flattened out this year after months of rapid increase. India pulled ahead as Russian holdings declined at a faster rate in recent weeks. India’s reserves, enough to cover roughly 18 months of imports, have been bolstered by a rare current-account surplus, rising inflows into the local stock market and foreign direct investment.