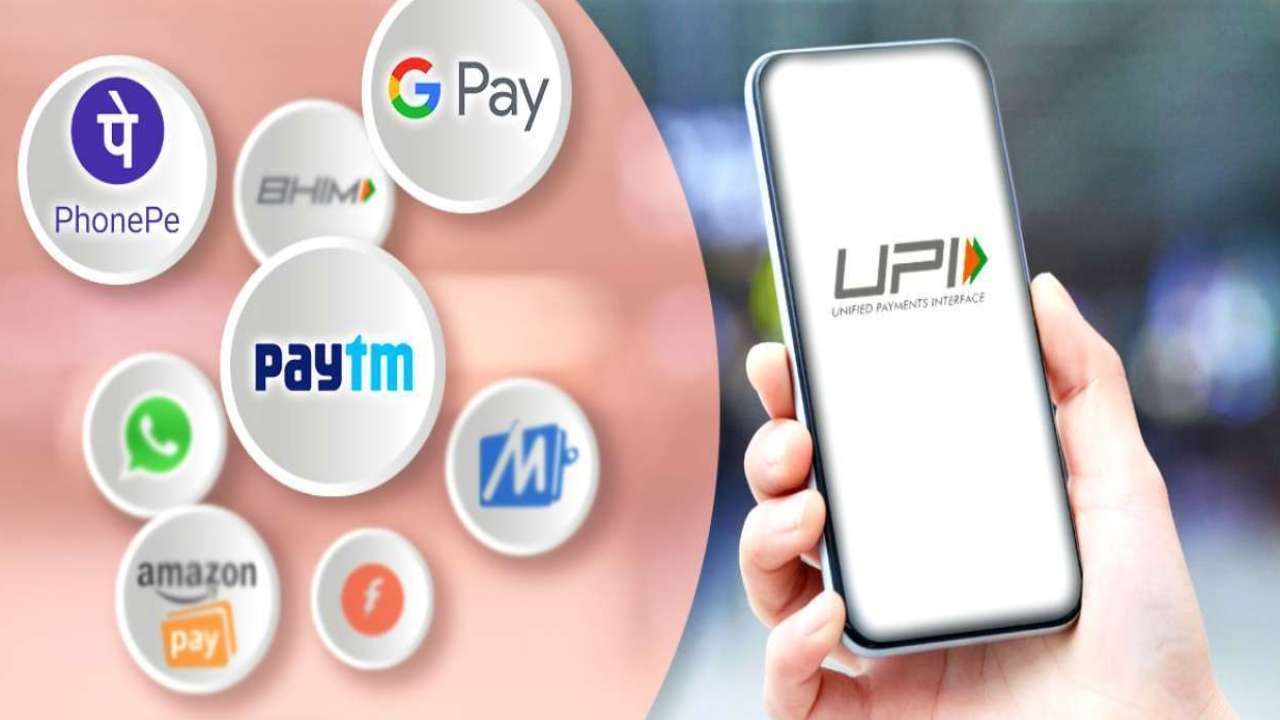 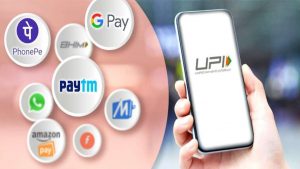 The National Payments Corporation of India (NPCI), the umbrella entity for digital payments in India, has launched a new application named “UPI-Help” on BHIM UPI, which will act as a grievance redressal mechanism for the users of the BHIM application. Initially, UPI-Help has been made live on the BHIM app for the customers of State Bank of India, AXIS Bank, HDFC Bank, and ICICI Bank. Users of other banks participating in UPI will also be added to UPI-Help soon.

The UPI-Help will enable the users to: