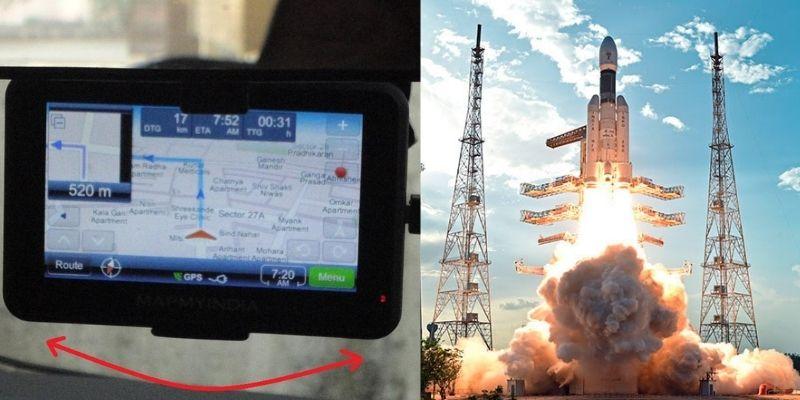 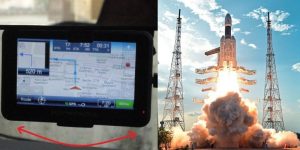 India’s homegrown app MapMyIndia ties up with ISRO to build an alternative to Google Maps. The agreement between ISRO and MapmyIndia is suggested to become an alternative to Google maps and similar platforms. The collaboration with MapMyIndia will turn out to be a benefit for users because it will use digital maps of MapmyIndia and satellite imagery and earth observation data of ISRO.

According to this collaboration the mapping data along with the information regarding pollution, agricultural output, weather, land-use changes, flood and several disasters will be visible to the users. Rohan Verma, CEO of MapmyIndia, called the agreement a path-breaking milestone with the aim of fulfilling the objective of Atamanirbhar Bharat.