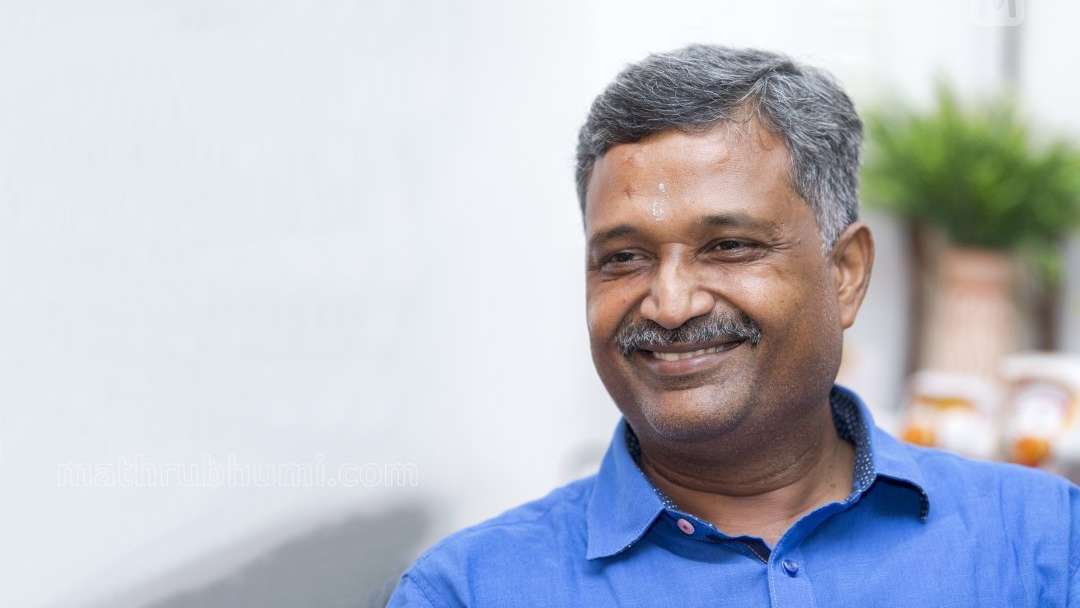 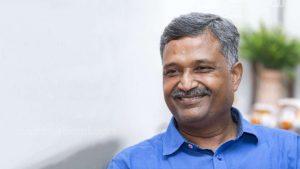 Ananthapadmanabhan has officiated in all major domestic events including the IPL. He also was the official in the Ranji Trophy final between Bengal and Saurashtra last year and even stood at both ends for a while after Shamshuddin got injured. The former Kerala spinner joins fellow Indians C Shamshuddin, Anil Chaudhary and Virender Sharma in the international panel and is now eligible to officiate in the ODI and T20 internationals apart from umpiring in the junior World Cup.