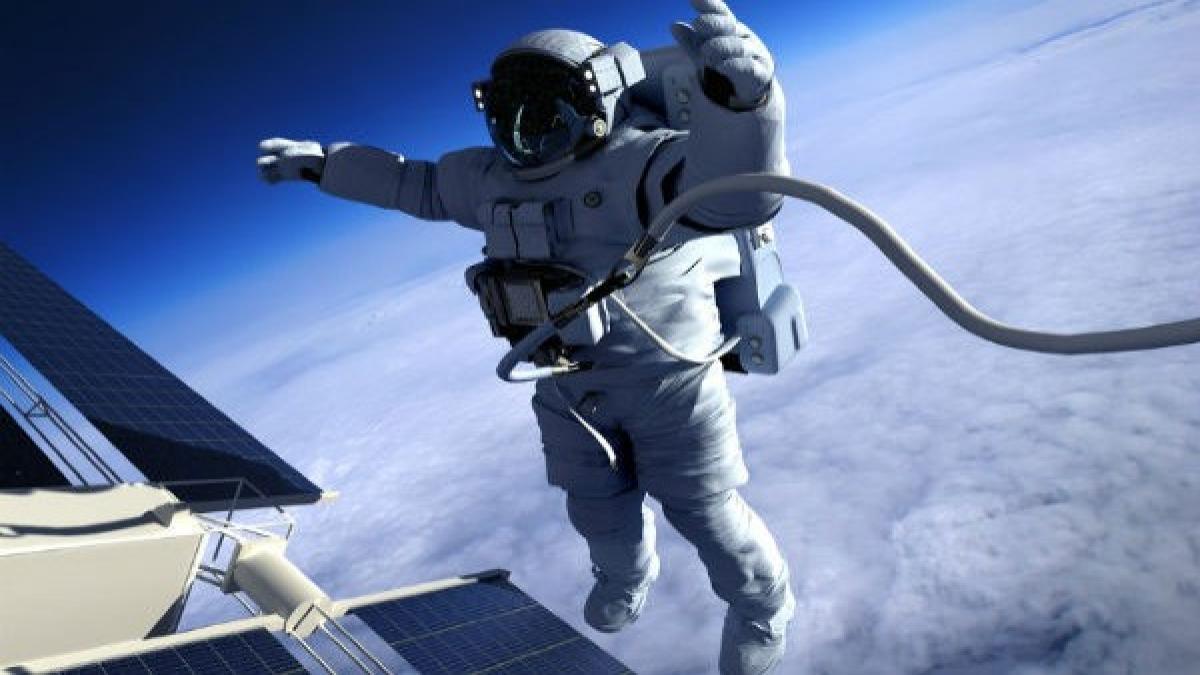 The Government has said, the country’s maiden human space flight mission, Gaganyaan, is targeted to be launched in the fourth quarter of 2024. Science & Technology Minister, Dr. Jitendra Singh said, in view of the paramount importance of crew safety, two uncrewed flights are scheduled, before the final human space flight- ‘H1 mission’, to demonstrate the performance of the crew escape system and parachute-based deceleration system for different flight conditions.

More Update Regarding This:

He said, uncrewed ‘G1 mission’ will be targeted in the last quarter of next year, followed by the ‘G2’ in the second quarter of 2024. Dr. Jitendra Singh said the astronaut designates for the Gaganyaan are identified and undergoing mission-specific training at Bengaluru. The first uncrewed flight of Gaganyaan programme ‘G1’ mission is aimed at validating the performance of the human rated launch vehicle, Orbital module propulsion system, mission management, communication system, and recovery operations. The mission will carry a humanoid as a payload.