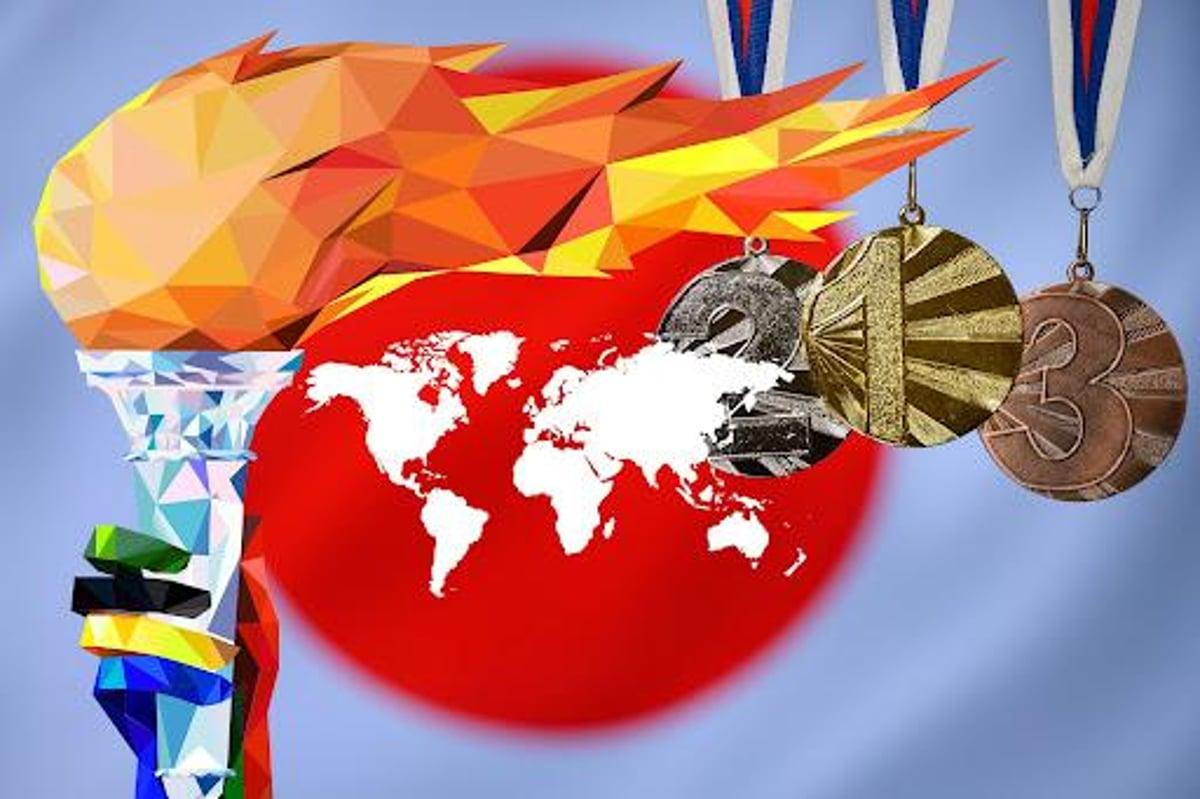 The International Olympic Committee (IOC) announced that Viacom18 Media Private Limited (Viacom18) has secured the exclusive media rights to broadcast the Olympic Games Paris 2024, plus non-exclusive rights to the Winter Youth Olympic Games Gangwon 2024, in Bangladesh, Bhutan, India, the Maldives, Nepal, Pakistan and Sri Lanka. Through the agreement, Viacom18 will provide multi-platform coverage of the Games, and free-to-air television coverage within the region. In 2024 Olympics will be hosted by France in Paris, beginning from July 26 to August 11.

The IOC works with media companies worldwide to ensure that as many people as possible can experience the magic of the Olympic Games. The Olympic media partnerships also contribute valuable revenue that provides the long-term financial security of the Olympic Movement.

Where will the next Olympic Games be held: