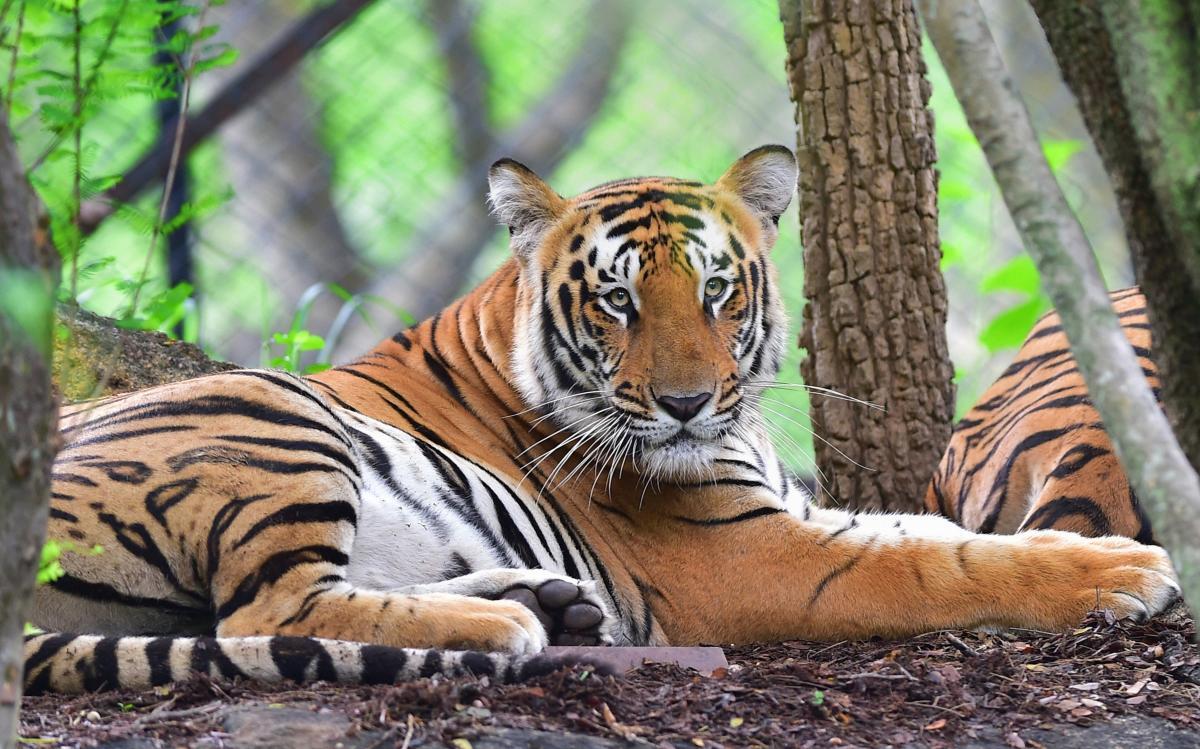 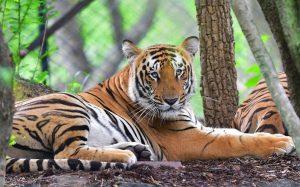 Important facts of the All India Tiger Estimation 2018: