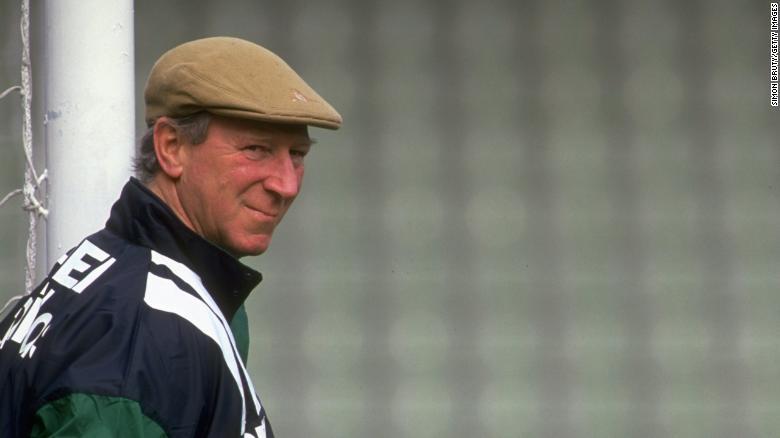 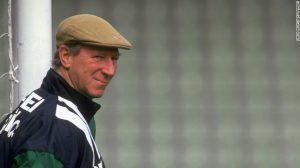 A member of the England 1966 World-Cup winning team, Jack Charlton passed away. He was also an integral part of the great Don Revie-managed Leeds United side that won the 1969 League title and the 1972 FA Cup. He made a club record 773 appearances for Leeds United over a 23-year period as a player, becoming one of the all-time great central defenders in the game. He was awarded the Republic’s most distinguished award, honorary Irish citizenship, in 1996.