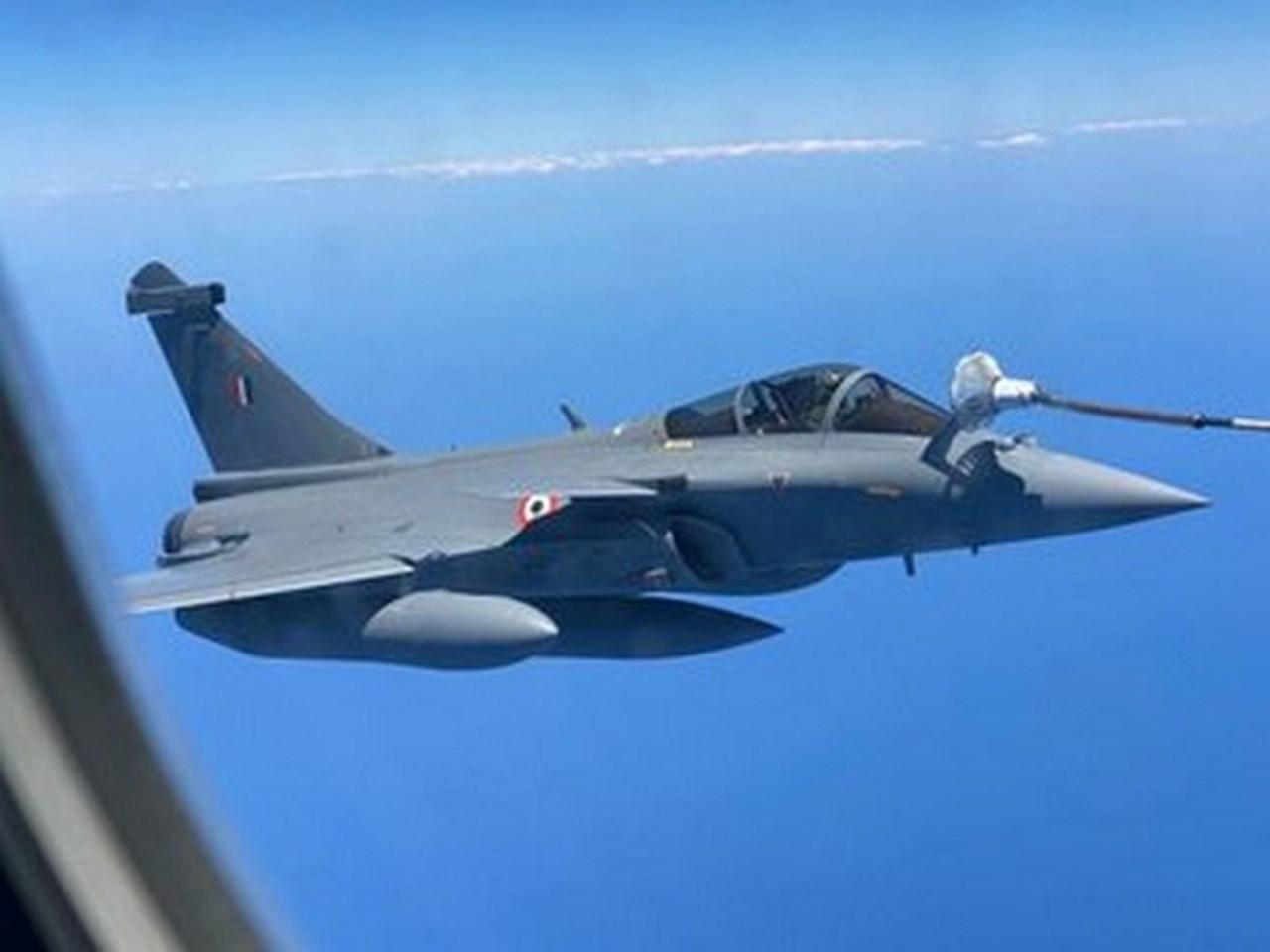 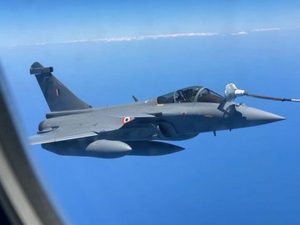 Indian Air Force and French Air and Space Force are conducting a bilateral Air exercise, Ex Desert Knight-21 in Jodhpur, Rajasthan. The exercise marks an important milestone in the series of engagements between the two Air forces. It is unique as it includes fielding of Rafale aircraft by both sides and is indicative of the growing interaction between the two premiers Air Forces.

The French side will participate with Rafale, Airbus A-330 Multi-Role Tanker Transport, A-400M Tactical Transport aircraft and approximately 175 personnel. The Indian Air Force aircraft participating in the exercise will include Rafale, Mirage 2000, Sukhoi-30 MKI among other aircraft.