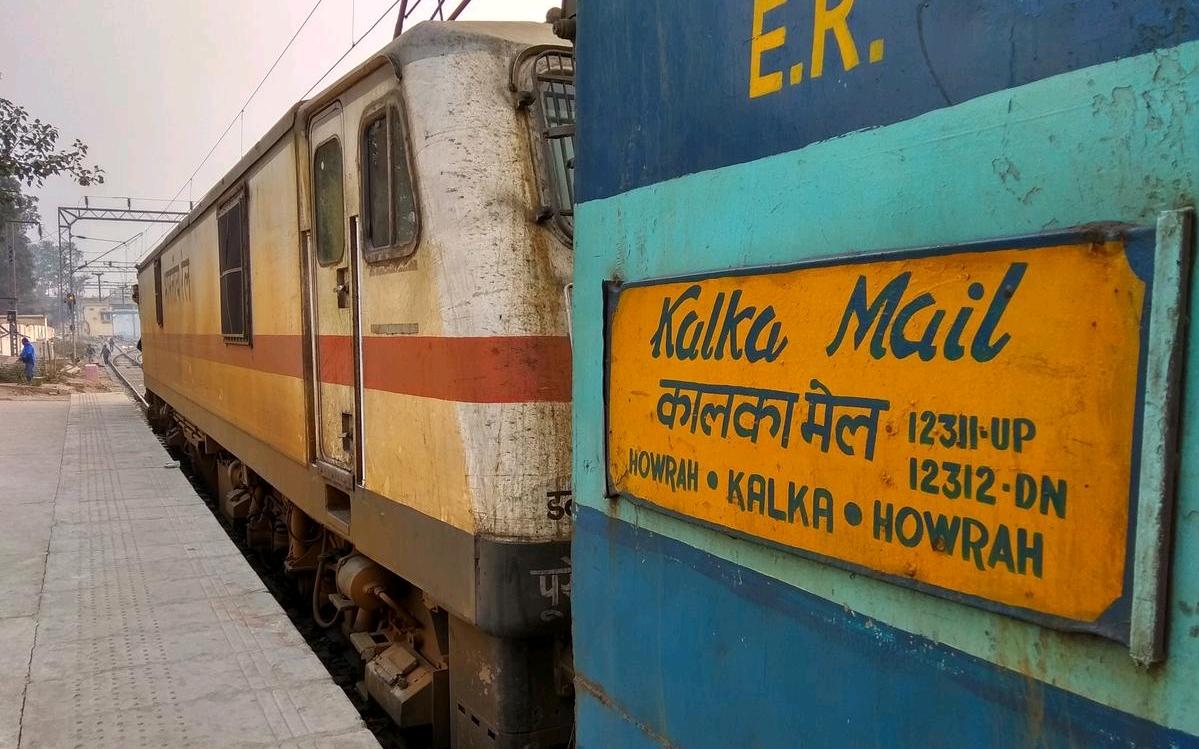 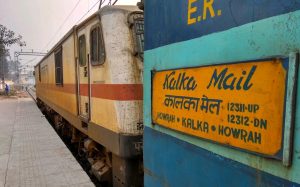 One of the oldest trains of Indian Railways, the Howrah-Kalka Mail has been renamed as the ‘Netaji Express’. Indian Railways have renamed the train just a few days before the birth anniversary of Netaji Subhash Chandra Bose on January 23.