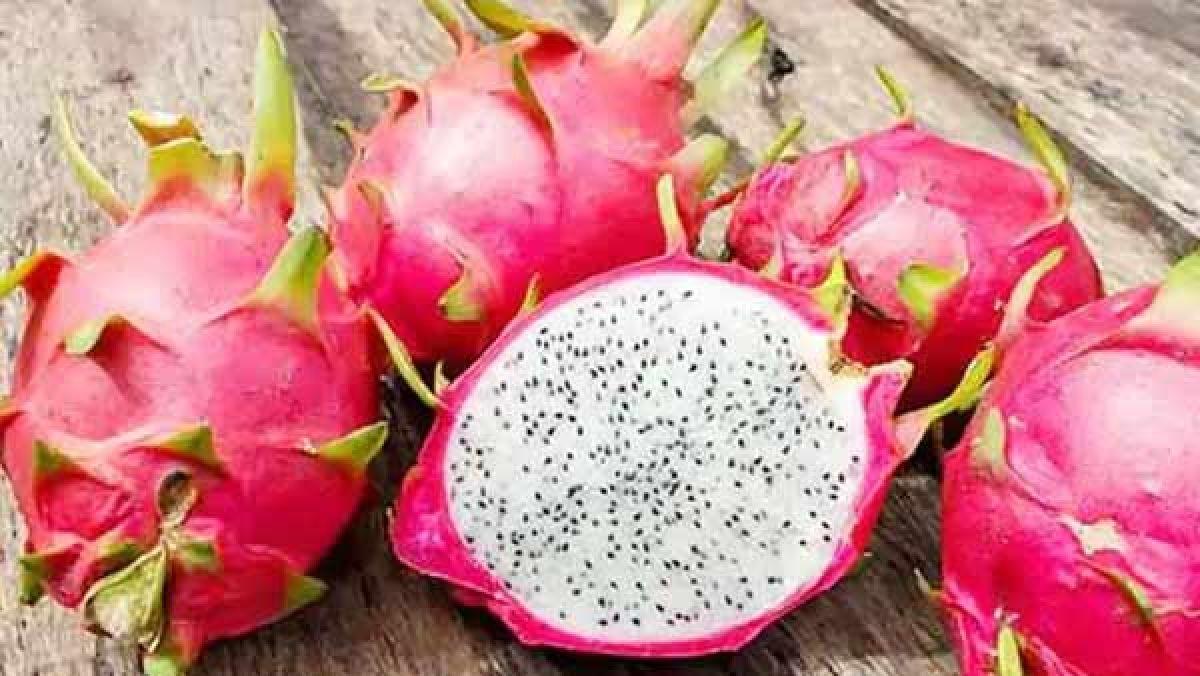 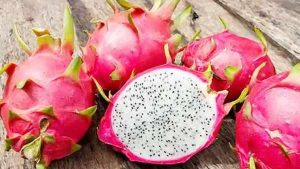 The Gujarat state government has renamed dragon fruit as ‘Kamalam’. The move has kept the internet in splits and many criticized it using the hashtag #SanskariFruitSabzi. As per Gujarat Chief Minister, the dragon fruit has been renamed Kamalam because of the shape of the fruit.