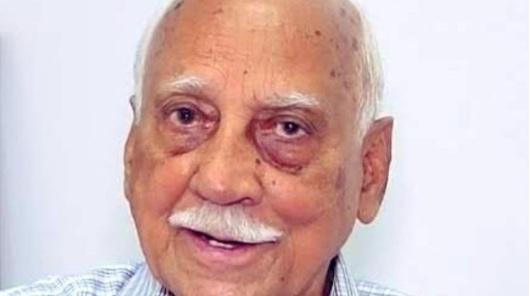 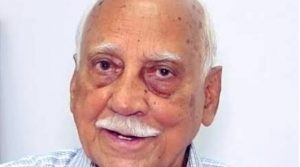 War veteran Major General (retired) Basant Kumar Mahapatra, who had participated in major battles including the 1962 Indo-China war, and 1965 and 1971 India-Pakistan war, has passed away.

Hailing from Bhubaneswar in Odisha, Mahapatra was commissioned into armoured corps (Tanks) of the Indian Army as a Combat Officer and was popularly known as ‘Tank Man’. He was conferred with the prestigious Ati Vishisht Seva Medal (AVSM).