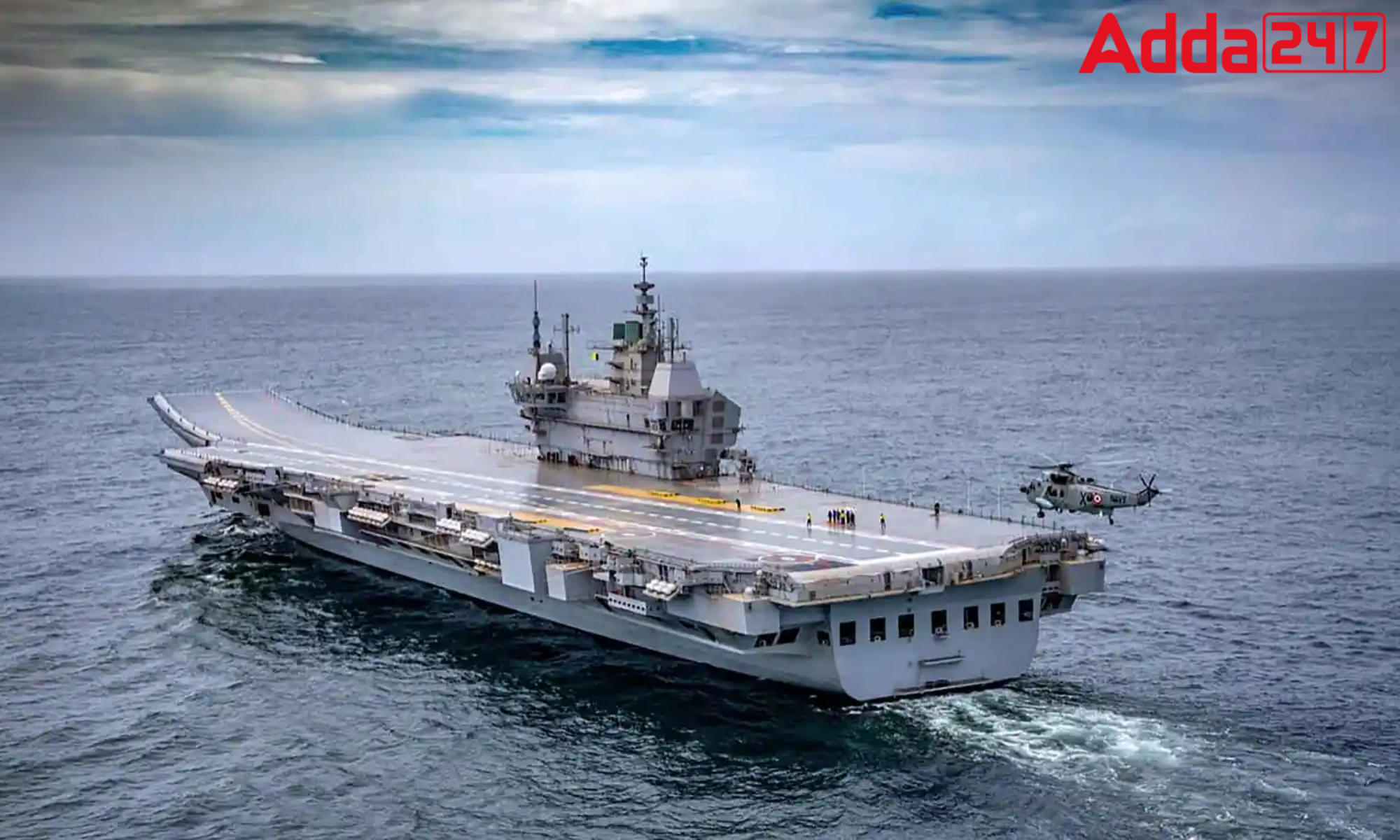 INS Vikrant, India’s first home-built aircraft carrier  was officially commissioned by PM Narendra Modi after nearly a year of sea trials. The 45,000-ton warship was constructed for 20,000 crore rupees. The largest warship ever constructed in India, the INS Vikrant is 262 metres long and 62 metres broad. India now only possesses one aircraft carrier, the INS Vikramaditya, which is based on a Russian basis. The defence forces are looking for a total of three carriers, one for reserve purposes and one for each of the two main naval fronts in the Indian Ocean and Bay of Bengal.