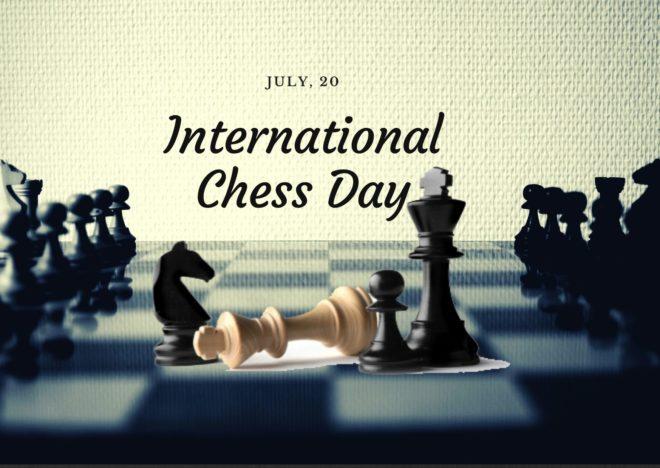 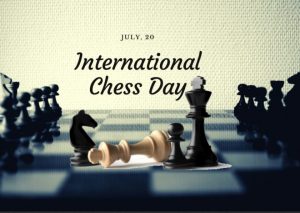 The International Chess Day is celebrated annually on July 20, since 1966, to celebrate one of the most ancient and most popular games in history that promote fairness, equality, mutual respect and understanding among nations. It was on this day that the International Chess Federation (FIDE) was founded, in 1924. The idea to celebrate the day as the international chess day was proposed by UNESCO. This day has been celebrated in as many as 178 countries, and a resolution officially recognizing it was signed by the United Nations in 2019.