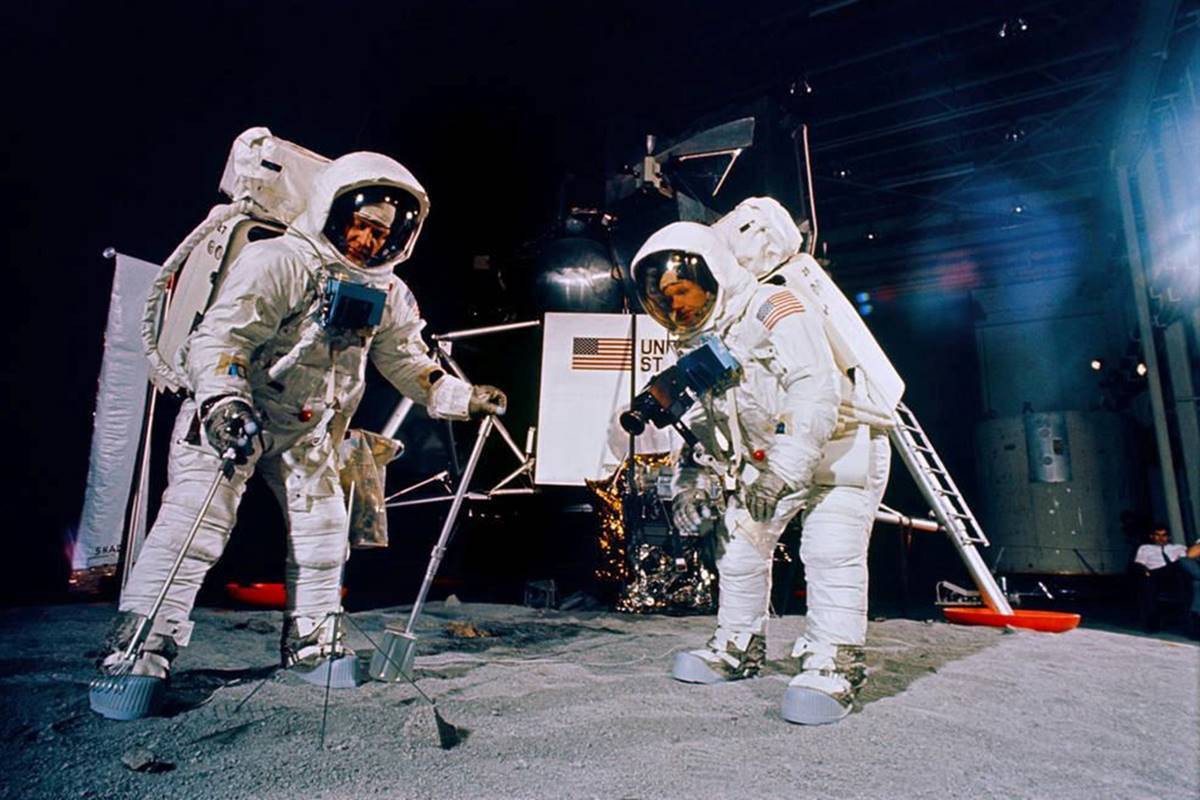 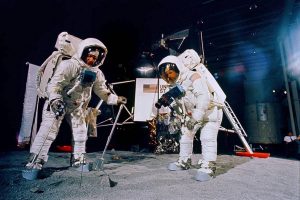 Science Exploration Day (also called Moon Day) is marked every year on 20 July. It was on this day in 1969 that Neil Armstrong and Edwin ‘Buzz’ Aldrin became the first humans to land on the Moon’s surface. The origins of Space Exploration Day date back to man first walking on the moon, with the day itself first observed to commemorate this historic event during events held in the early 1970s.

Neil Armstrong was the first man to set foot on the moon’s surface. The Armstrong- Aldrin duo spent 21.5 hours on the surface of the moon out of which they spent 2.5 hours outside of their capsules. To commemorate their achievement, the day was declared a holiday in 1984 by the then President of the United States, Ronald Reagan.