Skip to content
Current Affairs   »   Important days 2022   »   International Day for the Elimination of... 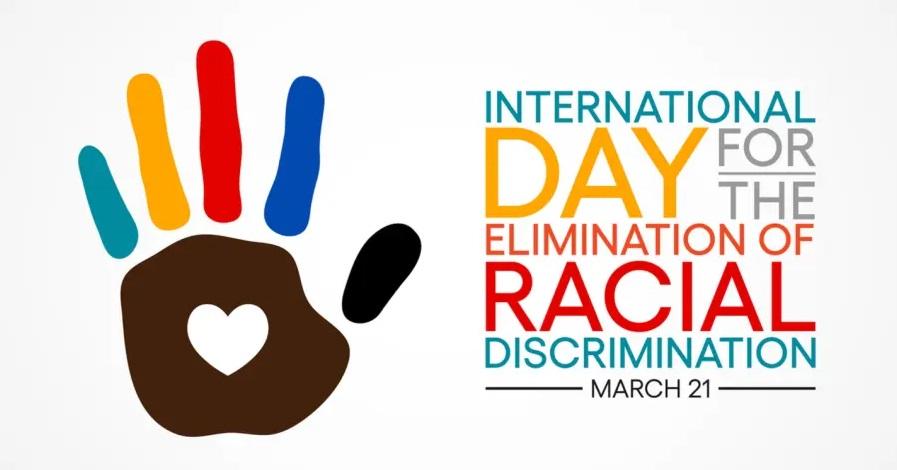 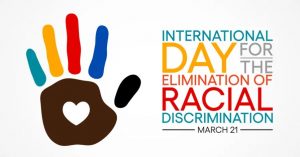 This edition aims, in particular, at: highlighting the importance of strengthening meaningful and safe public participation and representation in all areas of decision-making to prevent and combat racial discrimination; reaffirming the importance of full respect for the rights to freedom of expression and peaceful assembly and of protecting civic space; and recognizing the contribution of individuals and organizations that stand up against racial discrimination and the challenges they face.

The International Day for the Elimination of Racial Discrimination is observed annually on the day the police in Sharpeville, South Africa, opened fire and killed 69 people at a peaceful demonstration against apartheid “pass laws” in 1960.

In 1979, the General Assembly adopted a programme of activities to be undertaken during the second half of the Decade for Action to Combat Racism and Racial Discrimination. On that occasion, the General Assembly decided that a week of solidarity with the peoples struggling against racism and racial discrimination, beginning on 21 March, would be organized annually in all States.