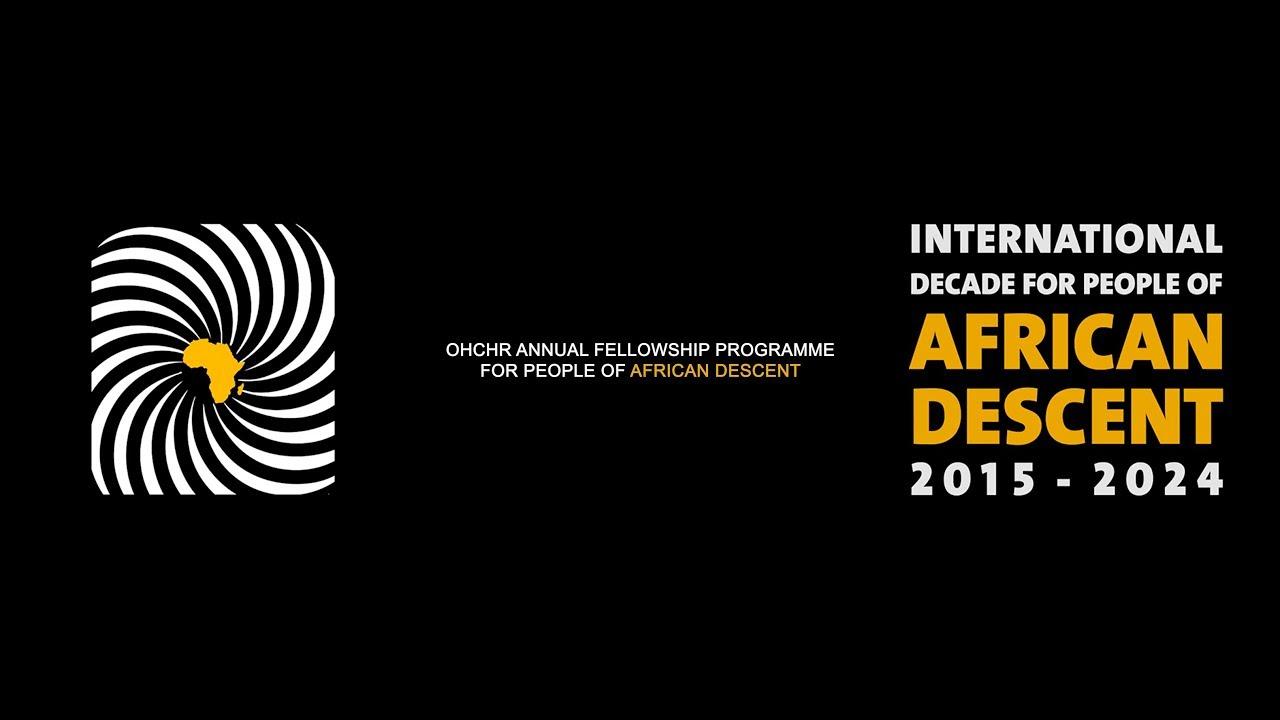 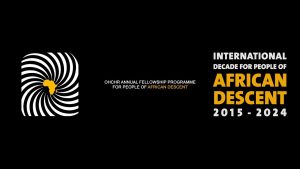 The African diaspora has long been recognized for its spirit and contributions to art, culture, science, and other fields, and it continues to mark a distinctive presence and positive impact in several parts of the world.

While some progress has been made at legislative, policy and institutional levels, people of African descent continue to suffer intersectional and compounded forms of racial discrimination, marginalization, and exclusion. Five years into the Decade, the COVID-19 pandemic shed light on the urgency to address long-standing structural inequalities and systematic racism in health. The lack of recognition remains one of the major barriers impeding the full and effective enjoyment of human rights by people of African descent.