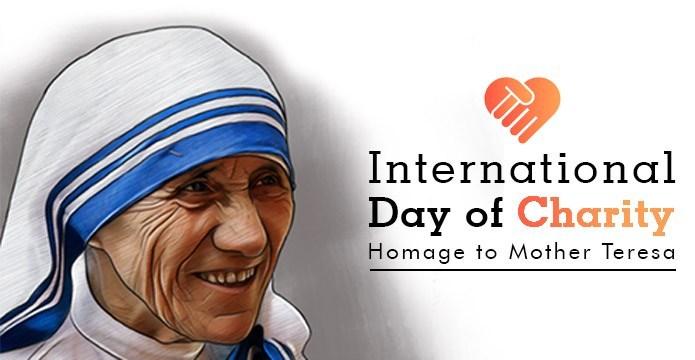 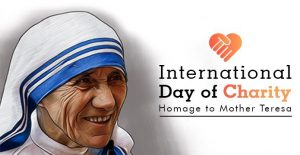 The International Day of Charity is observed annually on September 05. It was declared by the United Nations General Assembly in 2012. September 5 was chosen in order to commemorate the death anniversary of Mother Teresa, who had always been engaged in charitable work. Mother Teresa received the Nobel Peace Prize in 1979 for “work undertaken in the struggle to overcome poverty and distress, which also constitute a threat to peace.”

The prime purpose of the International Day of Charity is to raise awareness and provide a common platform for charity related activities all over the world for individuals, charitable, philanthropic and volunteer organizations for their own purposes on the local, national, regional and international level.