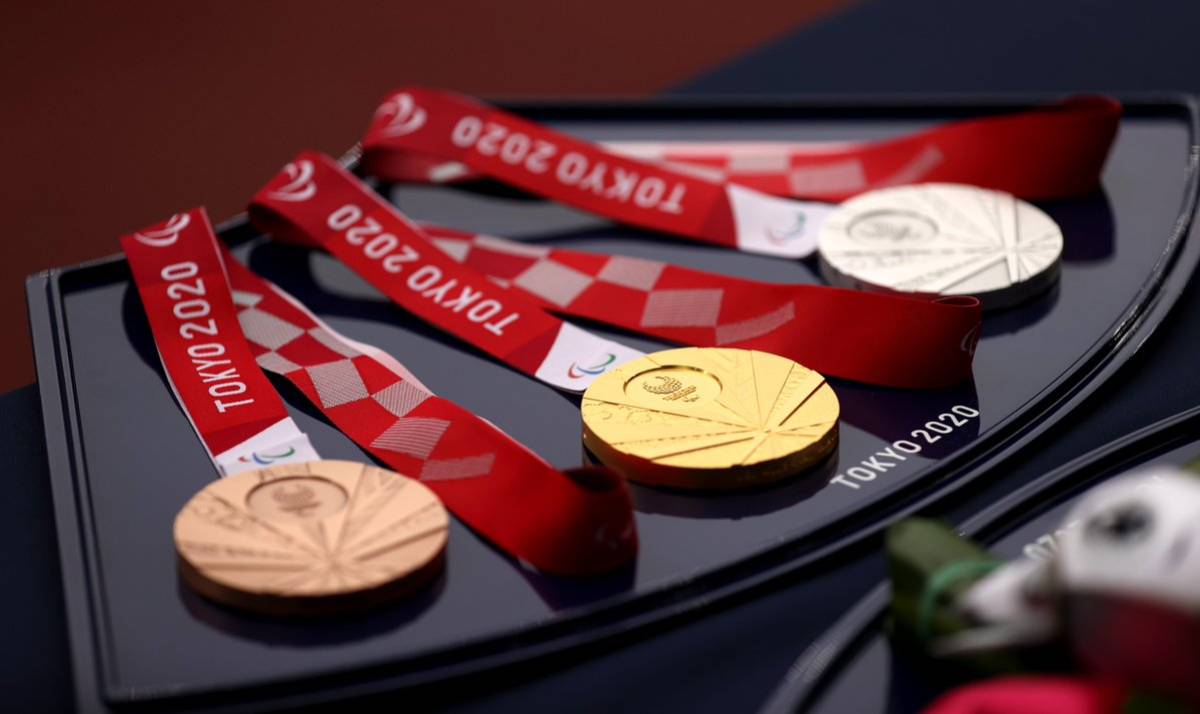 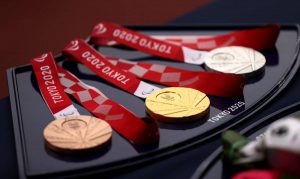 India finished their campaign at the Tokyo Paralympics 2020 with an all-time high of 19 medals which includes five gold, eight silver, and six bronze. This is the best medal tally for India a single edition of the Paralympic Games. India is placed at 24th position in the overall medal tally out of a total of 162 nations.