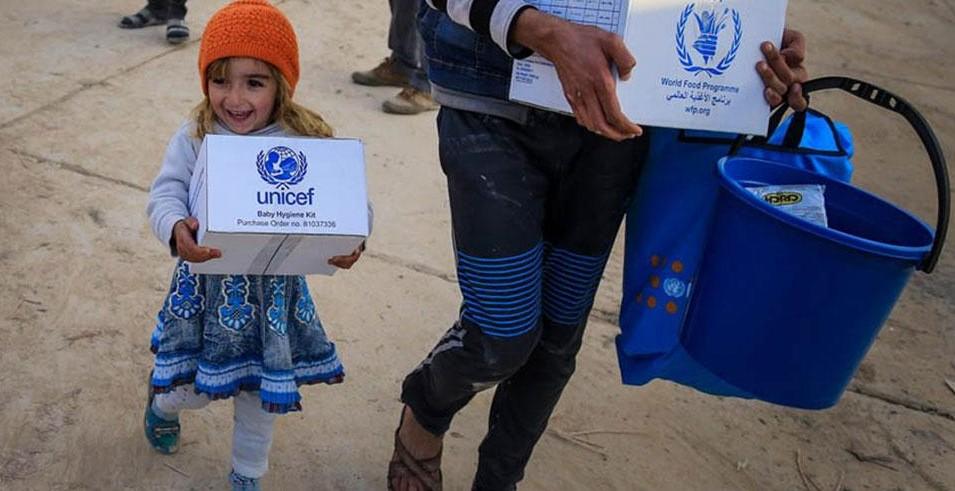 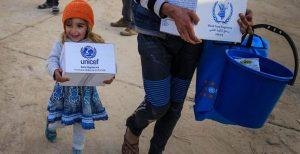 United Nations celebrates the International Day of Charity globally on 05th September every year. The day is being celebrated to sensitize and mobilize people, NGOs, and stakeholders all around the world to help others via volunteer and philanthropic activities. The day also recognizes the role played by charity in reducing humanitarian crises and human suffering within and among nations.

United Nations designated 05th September as the International Day of Charity to commemorate the anniversary of the passing away of Mother Teresa of Calcutta. Mother Teresa received the Nobel Peace Prize in 1979 for “work undertaken in the struggle to overcome poverty and distress, which also constitute a threat to peace.”