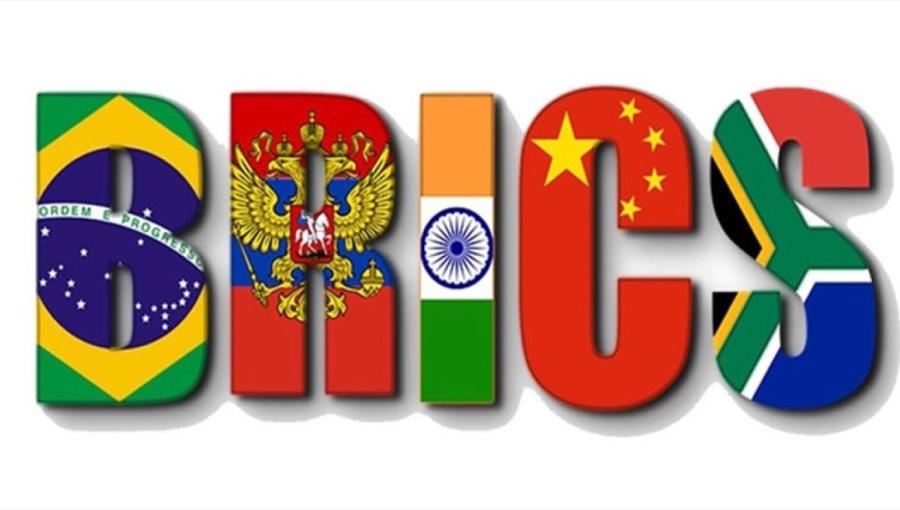 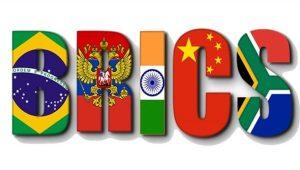 The 5th BRICS Culture Ministers’ Meeting was held under the chairpersonship of Russian Federation. India was represented by Union Minister of State (I/C) for Culture and Tourism Shri Prahlad Singh Patel in the 5th BRICS Culture Ministers’ Meet. The participants of the meeting deliberated on the impact of the epidemiological situation on the cultural sphere in the BRICS countries. It also reviewed the possible implementation of joint cultural online-projects within BRICS.