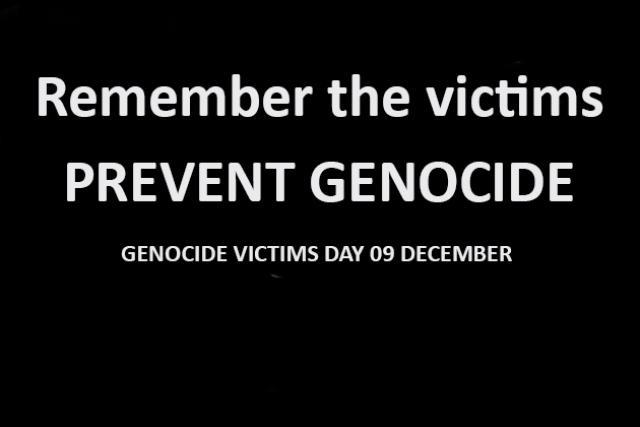 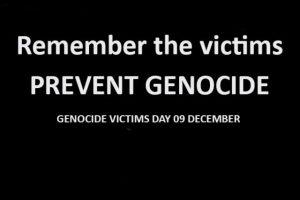 The purpose of the day is to raise awareness of the Genocide Convention and its role in combating and preventing the crime of genocide, as defined in the Convention, and to commemorate and honour its victims.