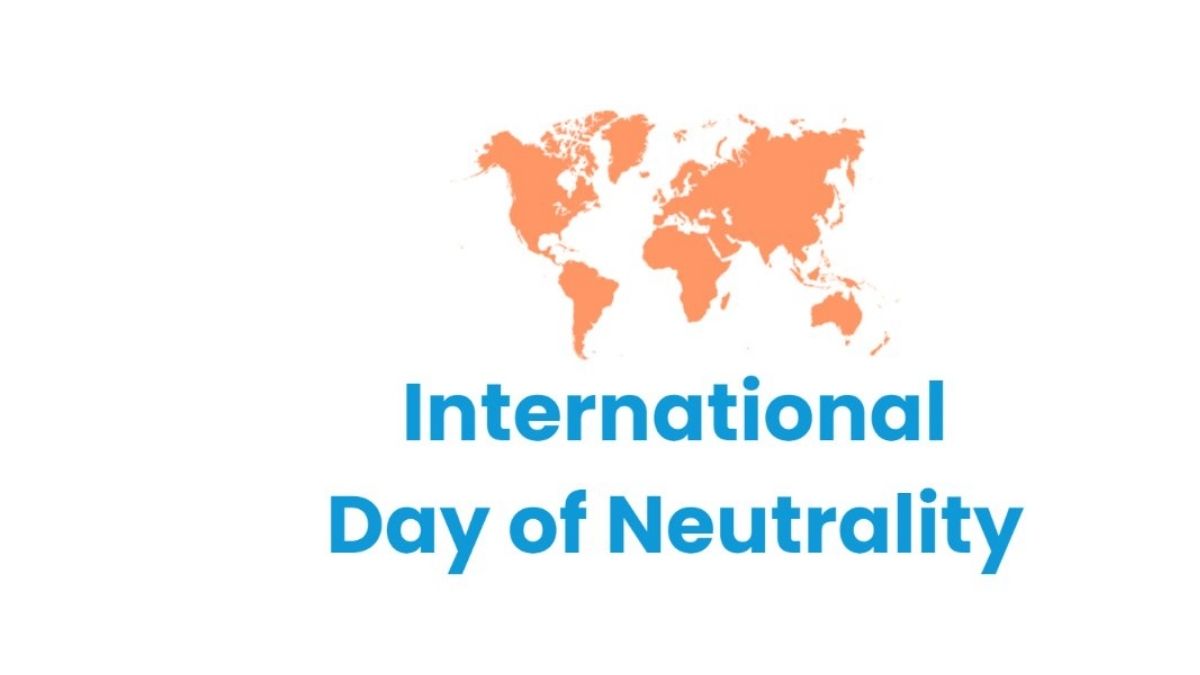 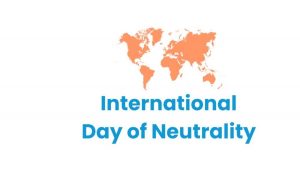 International Day of Neutrality is commemorated on December 12. It is a day when people look at the possibility of a world free of armed and other types of conflicts. Its focus was on advocating and campaigning for intra-state peaceful relations. Switzerland serves as the perfect example of neutrality.

Neutrality, defined as the legal status arising from the abstention of a state from all participation in a war between other states, the maintenance of an attitude of impartiality toward the belligerents, and the recognition by the belligerents of this abstention and impartiality, is critically important for the United Nations to gain and maintain the confidence and cooperation of all in order to operate independently and effectively, especially in situations that are politically charged.

The International Day of Neutrality is a reminder of how important neutrality truly is, especially for humanitarian reasons. During armed conflicts, it is neutrality that NGOs and other humanitarian agencies are able to care for casualties in a proper way. The day is also a reminder to strive towards peace. It asks people to aim for a world where there is no conflict and how the world by putting their efforts together can achieve this.

On 2 February 2017, the UN General Assembly adopted without a vote resolution 71/275, introduced by Turkmenistan, recognized by the UN as a permanently neutral state since 12 December 1995, which noted the link between the preservation of peace and the 2030 Agenda for Sustainable Development, and declared 12 December as the International Day of Neutrality.