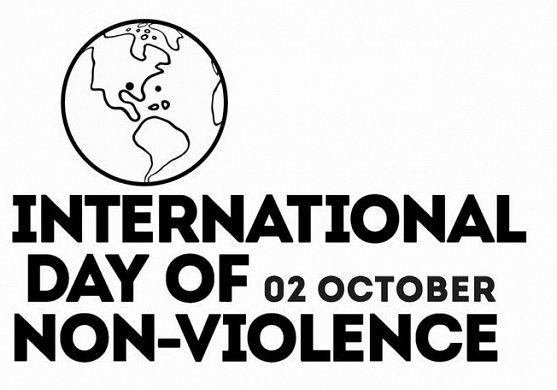 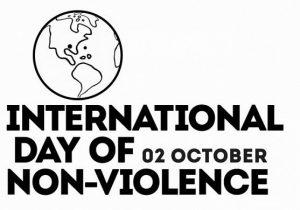 The International Day of Non-Violence is observed on 2nd October, the birthday of Mahatma Gandhi, leader of the Indian independence movement and pioneer of the philosophy and strategy of non-violence. The International Day is an occasion to “disseminate the message of non-violence, including through education and public awareness”. This day is referred to as Gandhi Jayanti in India.

On 15 June 2007, the United Nations General Assembly voted to establish 2 October as the International Day of Non-Violence. The year 2020 marks 151st birth anniversary of the global peace icon who was born on 2 October 1869, in Porbandar in Gujarat.

The life and leadership of Mahatma Gandhi

Some of the books written by Mahatma Gandhi are: