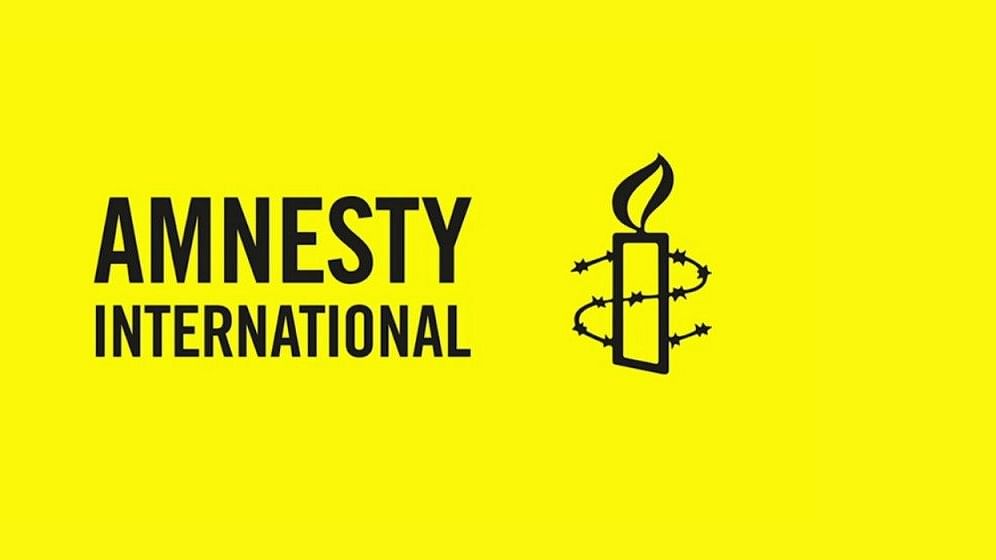 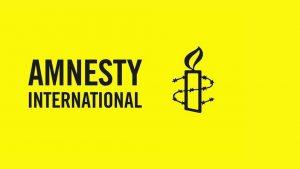 The Amnesty International India has stopped its operations in the country, after the government of India froze the bank accounts of the organisation on September 10, for allegedly breaking rules on foreign funding laws. The organization has laid off more than 100 staff members and ceased its human rights campaigns and research work in India.

As per the Government of India, Amnesty International has been receiving foreign funds, which the government has prohibited under the Foreign Contribution (Regulation) Act (FCRA) 2010.