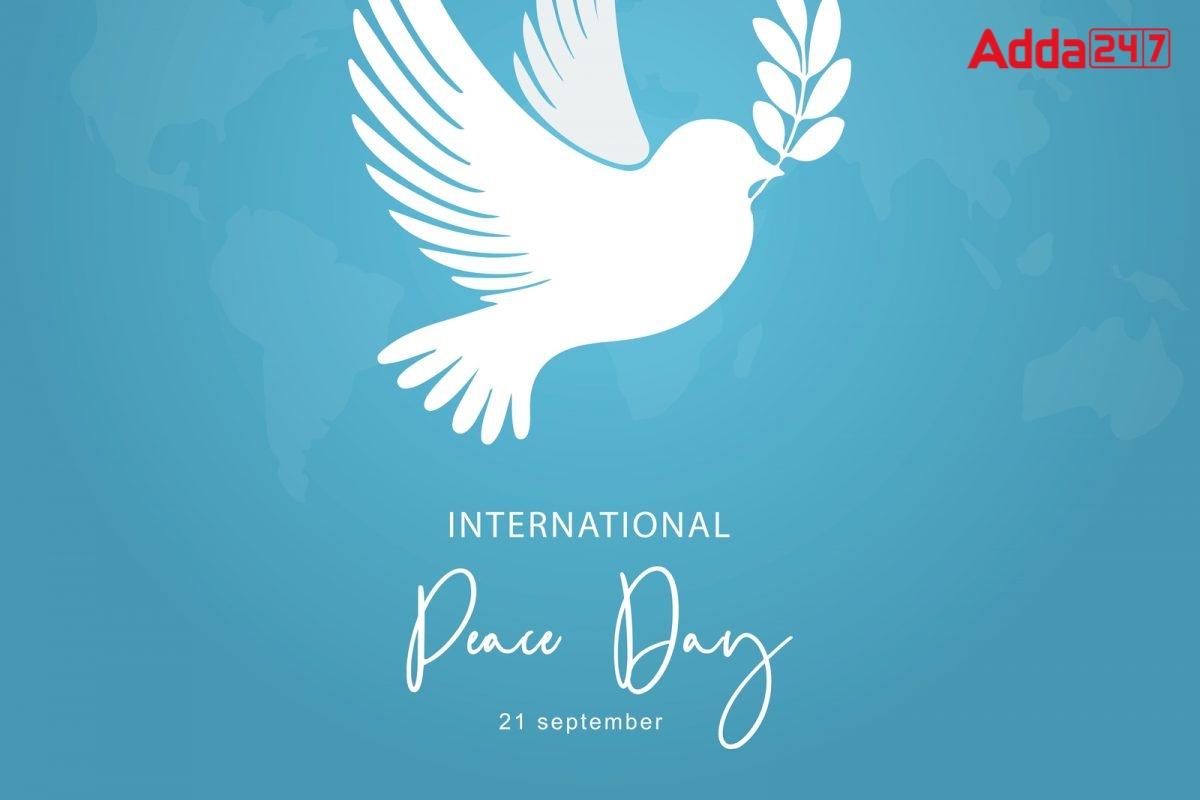 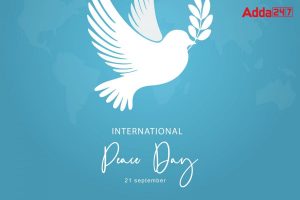 The International Day of Peace is observed globally on September 21. The United National General Assembly marks the day by promoting ideals of peace among nations and people by observing non-violence and ceasefire for 24 hours. This year’s theme is “End racism. Build peace.” The UN General Assembly has declared this as a day devoted to strengthening the ideals of peace, through observing 24 hours of non-violence and cease-fire.

What is the symbol of international peace day?

The Peace Bell was donated by the United Nations Association of Japan in 1954. It has become tradition to ring the bell twice a year: on the first day of spring, at the Vernal Equinox, and on 21 September to celebrate the International Day for Peace.