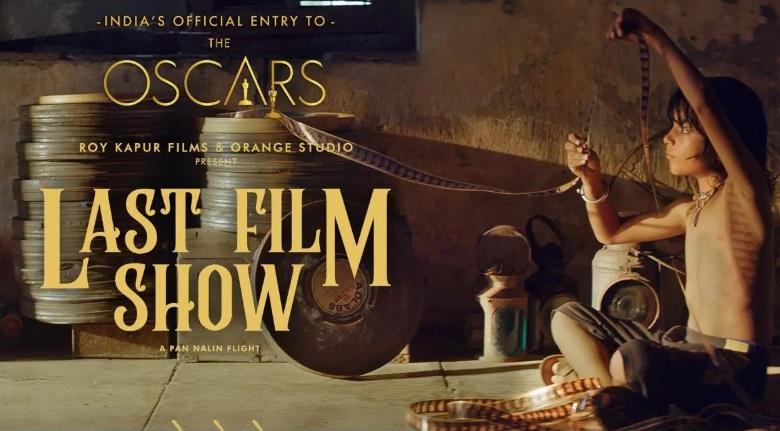 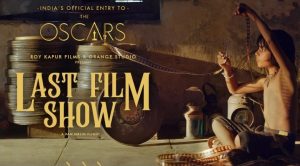 Gujarati film “Chhello Show”, a coming-of-age drama about a young boy’s love affair with cinema in a village in Saurashtra, is India’s official entry for the 95th Academy Awards or Oscar awards, the Film Federation of India (FFI) announced. Titled “Last Film Show” in English, the Pan Nalin directorial will release in theatres countrywide on October 14. The 95th Academy Awards are scheduled to take place on March 12, 2023 in Los Angeles.

How did “Chhello Show” select for Oscar awards?

The 17-member jury unanimously chose ‘Chhello Show’. There were a total of 13 films of different languages including six in Hindi — ‘Brahmastra’, ‘The Kashmir Files’, ‘Anek’, ‘Jhund”, “Badhaai Do’ and ‘Rocketry’ — and one each in Tamil (‘Iravin Nizhal’), Telugu (‘RRR’), Bengali (‘Aparajito’) and Gujarati (‘Chhello Show’) as well as few others.

About the “Chhello Show or Last Film Show”: