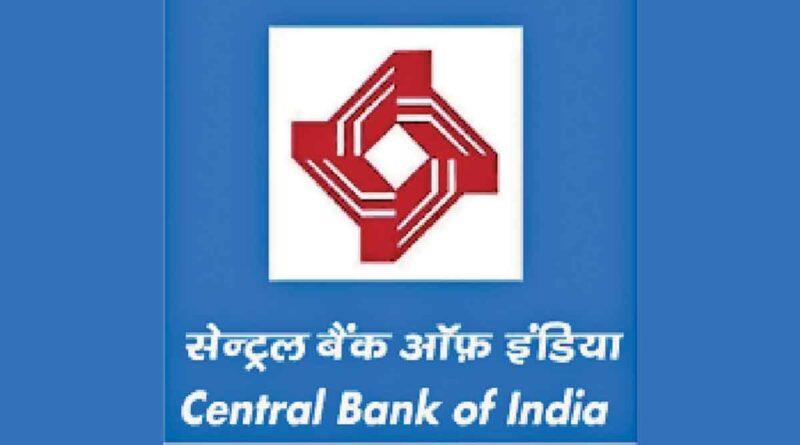 The Reserve Bank of India (RBI) removed Central Bank of India from its Prompt Corrective Action Framework (PCAF) after the lender showed improvement in various financial ratios, including minimum regulatory capital and net non-performing assets (NNPAs). The RBI had imposed the PCA norms on the bank in June 2017 due to its high net NPA and negative return of assets (RoA). After reviewing the performance of the Central Bank of India, RBI decided to remove the restrictions on the bank.

What Is PCA Framework:

The PCA norm is a supervisory tool and is imposed when a bank breaches certain regulatory thresholds on capital to risk weighted assets ratio (CRAR), net NPAs and return on assets (RoA).

What are the tracking indicators:

In Case Of Central Bank Of India: