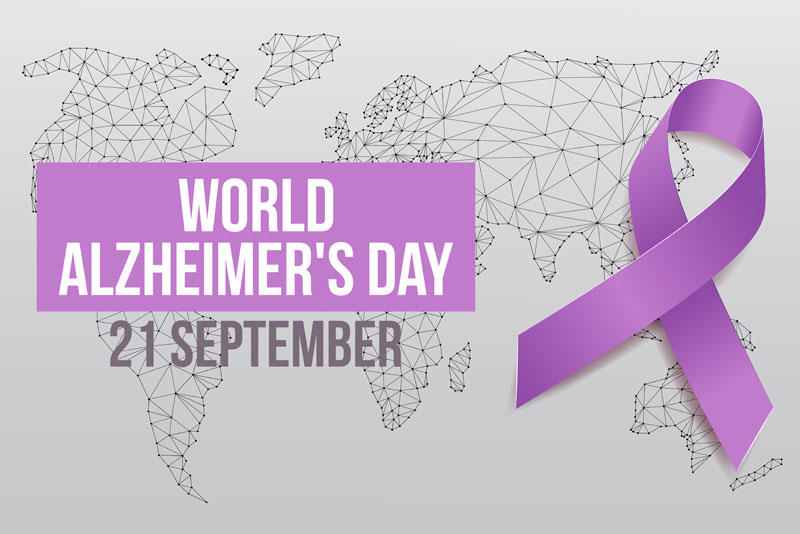 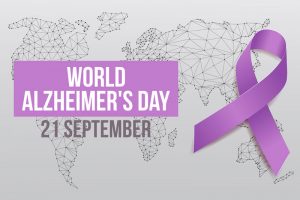 This year’s theme for World Alzheimer’s Month is ‘Know Dementia, know Alzheimer’s’. It is in continuation with the last year’s campaign which focused on warning signs and diagnosis of dementia and also the effect of the COVID-19 pandemic on the dementia community around the world. However, this year, special emphasis will be laid on post-diagnosis support for dementia.

According to Alzheimer’s Disease International, there were more than 55 million people suffering from the disorder worldwide in 2020. This number has been projected to double every 20 years which will result in a total of 78 million case of dementia in 2030 and 139 million cases in 2050. Alzheimer’s disease has been found to be affecting 50% to 60% of people with dementia. Symptoms of Alzheimer’s and other types of dementia have a broad similarity between them. These include declining short-term memory or forgetting events that have happened recently.