Skip to content
Current Affairs   »   International Day of Reflection on the... 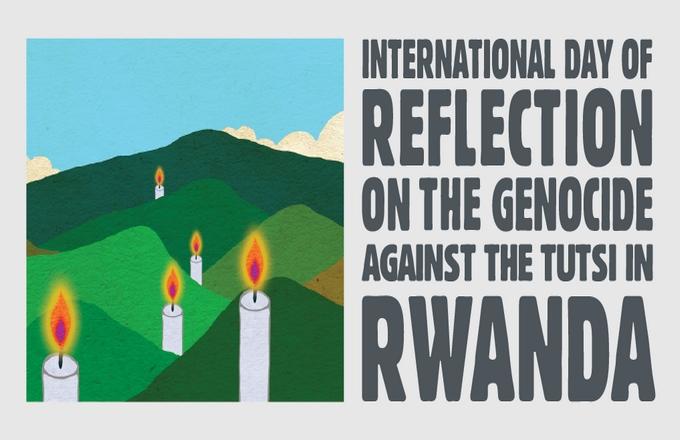 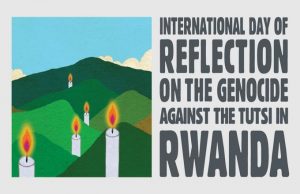 UNESCO aims to educate the world population regarding genocides and the consequences of the crime. UNESCO is committed to promoting education about genocides as a means to sensitize learners for the causes, dynamics and consequences of such crimes and to strengthen their resilience against all forms of discrimination.